The production will be the largest in South Australian history 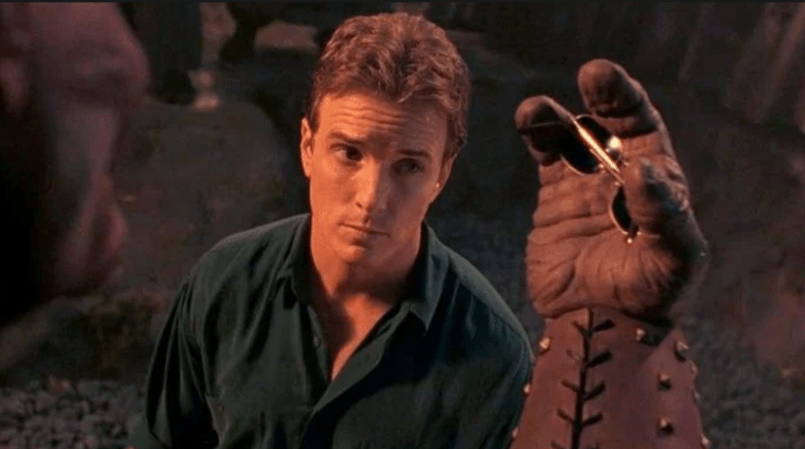 After simmering in Outworld for a couple of years, James Wan’s Mortal Kombat will finally go into pre-production this month in Adelaide, Australia for New Line Cinema.

Steven Marshall, premier of South Australia, confirms the news in a press release, calling it “the largest film production in South Australia’s history.”

Described as an “epic action film,” the film marks the directorial debut of Simon McQuoid, who works off a screenplay by Greg Russo. Production will kick off later this year.

The last film adaptation was 1997’s Mortal Kombat: Annihilation, a sequel to Paul W.S. Anderson’s 1995 original. In 2010, a short film titled Rebirth offered up a gritty reimagining and spawned a web series in Mortal Kombat: Legacy that ran for two seasons on YouTube.

Earlier this year, it was also rumored that Warner Bros. had been developing an animated feature with Joel McHale and Jennifer Carpenter. Since then, there has been no further development, though has had their hands full with Mortal Kombat 11, which dropped this past April

Regardless, Wan’s film is going down, and you can read the full press release about the entire forthcoming production below.

Hell yes #mortalkombat is a go and it's being filmed in south Australia! pic.twitter.com/f7pk6yBo0F