Death metal will reign across North America this fall 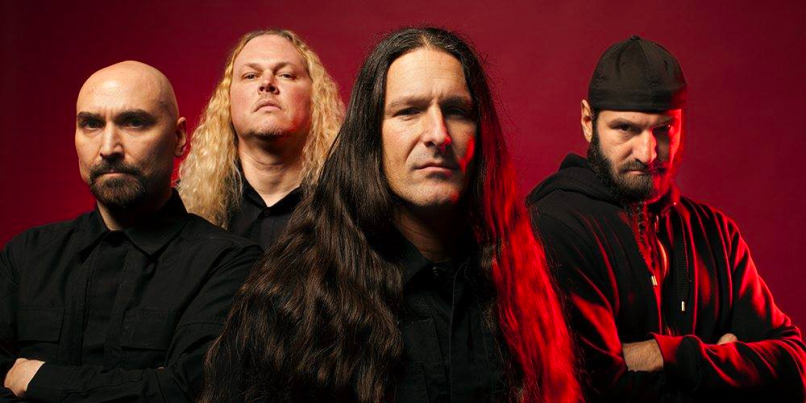 New York death metal legends Immolation have announced an expansive North American outing, dubbed the “The Last Atonement Tour”. In a truly infernal pairing, the band will be supported by rising Denver death metal act Blood Incantation, sharing the road for more than a month. See the full itinerary below.

Immolation have been one of the most consistent acts in extreme metal, with roots in the late ’80s death metal scene via guitarist Robert Vigna’s first band Rigor Mortis. Ten albums into their steady carrier of brutality, the band has been able to grow alongside the genre they helped create, having most recently released Atonement in 2017.

“The death metal scene certainly had its ups and downs over the years, going through phases where it seemed like the music was losing its momentum and popularity, only to spring back in full force a few years later,” bassist and vocalist Ross Dolan told Decibel in 2017. “It weathered the many storms that came its way, brushing off the trends and always returning back to the core of what made it what it was.”

It was a foreshadowing statement, as Blood Incantation are definitive proof of death metal’s recent renaissance. It’s a good time to be a death metal fan.