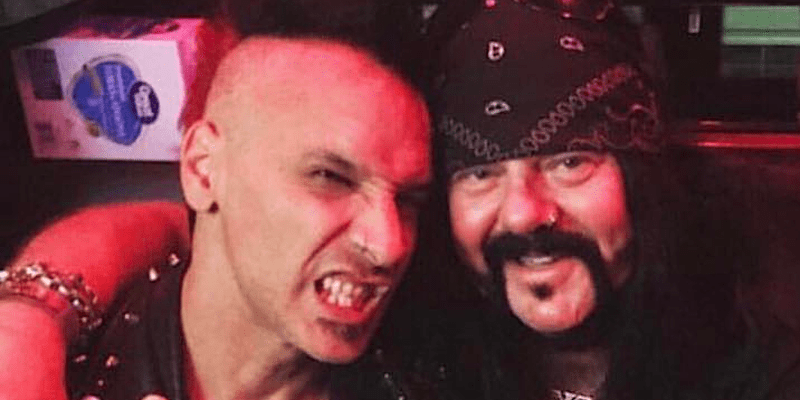 Hellyeah have officially announced that they’ve tapped Stone Sour drummer Roy Mayorga to step in for the late Vinnie Paul, who passed away last year.

With Hellyeah set to play a special gig at the House of Blues in Las Vegas this Saturday, May 11th, in honor of Paul, the band revealed the news yesterday on their Facebook page, stating, “Please welcome our dear friend and brother Roy Mayorga, who will be guesting behind the drum kit as we honor our brother Vinnie Paul. These men had so much love and mutual respect for each other, this makes our transition so much easier. Ready or not, here we come!”

Paul, who also was famously the drummer of Pantera, died in June 2018 from an enlarged heart and severe coronary artery disease. Prior to his death, he had laid down his drum tracks for a new Hellyeah album, with the band releasing the first single, “333”, a couple months ago. While no release date or title has been set for the new album, it is expected to be released this summer, with pre-orders already available here.

The timing makes sense for Mayorga to take over the kit for Hellyeah, as his Stone Sour bandmate Corey Taylor will be occupied with Slipknot for the next couple years as they tour behind their highly anticipated new album, which is due August 9th.

As of now, no dates beyond Saturday’s one-off tribute concert have been announced. A portion of proceeds from the Vegas show, dubbed “A Celebration of the Life of Vinnie Paul”, will benefit the American Heart Association.