Bushwick Bill has been diagnosed with stage 4 pancreatic cancer 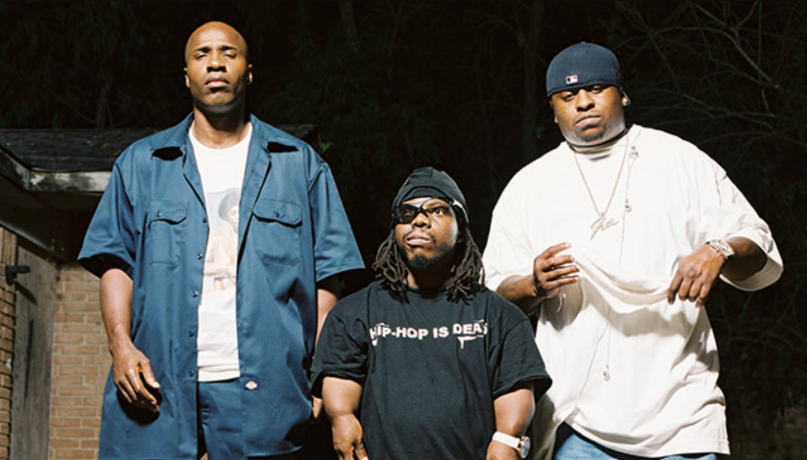 In light of news that Bushwick Bill has been diagnosed with stage 4 pancreatic cancer, Geto Boys have announced a series of farewell concerts.

According to a press release, Bushwick Bill, Scarface, and Willie D began to discuss the possibility of reuniting for one final tour late last year. “But just as talks of a tour began to progress, the Hip-Hop icon and Geto Boys’ founding member Bushwick Bill was tragically diagnosed with Stage 4 pancreatic cancer.”

“Because of the seriousness of Bill’s prognosis, the Geto Boys have decided to do just a handful of shows at the end of this month in order for fans to be able to see the group together one last time. The short series of concerts entitled ‘The Beginning of a Long Goodbye’ will be co-produced by the Adler Music Group, with a portion of proceeds going to support pancreatic cancer awareness.”

“I look forward to joining the guys again for this final farewell to The Geto Boys,” says Scarface in a statement. “We had a lot of memories, good and bad, and a lot of great music. Man it’s gonna be a tear jerker walking away from this- a time in my life that threw learning curves and growing pains at the same time. Thanks to all the Geto Boys and Girls around the world that helped to protect this brand. Bill and Will, I love you guys. God bless you both in your future travels whatever they may be. So long fellas…”

So far, four shows have been announced in Detroit, Cleveland, Washington, DC, and New York taking place at the end of May. A few more dates will be announced shortly.

Beyond Geto Boys’ upcoming tour dates, Bushwick Bill is working on a series of solo projects, including new albums, a book, and a documentary, so that his family will have a sustainable income in the event of his passing.