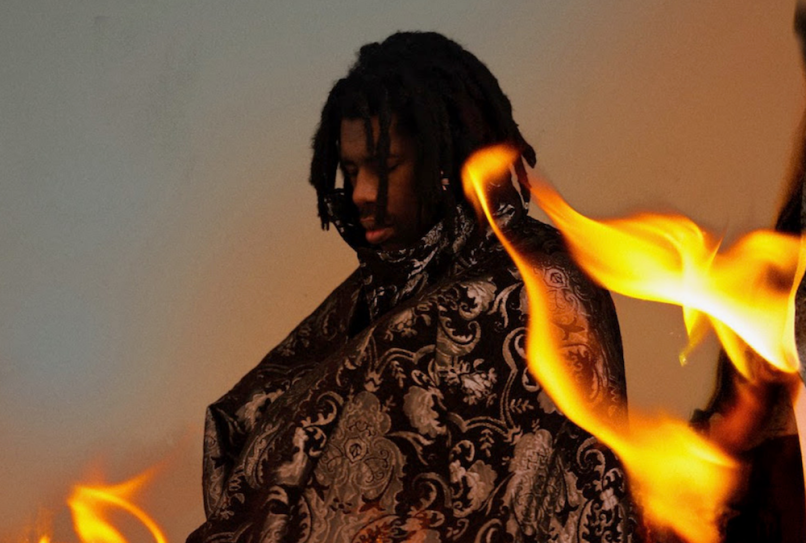 Flying Lotus has revealed his new album, Flamagra. It’s available to stream in full down below via Apple Music and Spotify.

Due out through Warp Records, the new LP marks the artist’s first in almost five years. The You’re Dead! follow-up collects a total of 27 (!) tracks and an equally massive list of guest contributors.

David Lynch appears on lead single “Fire is Coming”, while Anderson .Paak joins FlyLo on “More” and Little Dragon pops up on  “Spontaneous”. There are also collaborations with George Clinton, Thundercat, Solange, and Shabazz Palaces, as well as Toro y Moi, Tierra Whack, and Denzel Curry.

With such a varied guest list and the guidance of experimental maestro FlyLo, it should come as no surprise that Flamagra draws on everything from hip-hop and jazz to global dance music and IDM. A press release describes it as perhaps “the definitive” FlyLo record, “an astral afro-futurist masterpiece of deep soul, cosmic dust, and startling originality.”

In a statement, FlyLo (né Steven Ellison) talked about the role of fire, which is seen in his press photos and album artwork, in his overall vision for the record:

“I’d been working on stuff for the past five years, but it was always all over the place. I’d always had this thematic idea in mind — a lingering concept about fire, an eternal flame sitting on a hill. Some people love it, some people hate it. Some people would go on dates there and some people would burn love letters in the fire.”

Flamagra will be supported with a North American tour this summer.