AMC’s NOS4A2 Leans Too Hard Into YA Territory 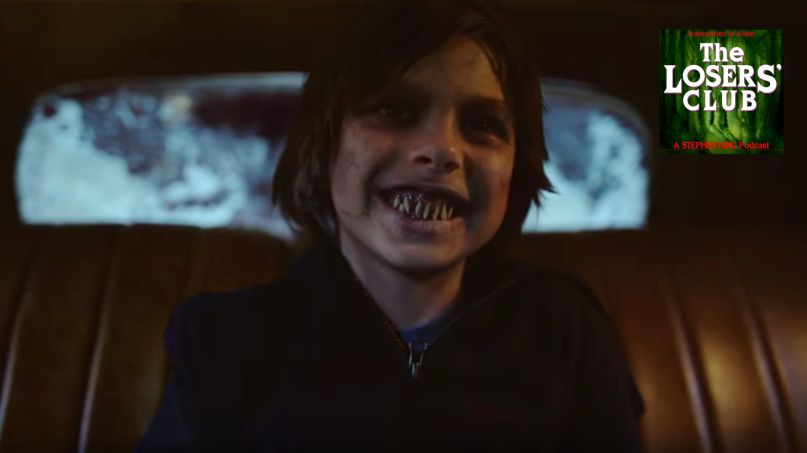 “What a blessed if painful thing, this business of being alive.”

Constant Listeners, welcome to Christmasland, where you can be happy forever. The only catch is that you have to let Zachary Quinto suck the life out of your soul. No biggie.

This week, the Losers review AMC’s highly anticipated TV adaptation of Joe Hill’s NOS4A2 ahead of its Sunday night premiere. Prior to that, however, they share some Needful Tweets and visit Hollywood King.

Convos range from a slightly heated palaver over HBO’s Game of Thrones, a meditation on Amazon’s The Dark Tower and Hulu’s The Eyes of the Dragon, and, naturally, talk of the best apps at Applebees.

Listen above and return next week for The Langoliers, the first novella in King’s 1990 anthology Four Past Midnight. In the meantime, please leave us a review and let us know how much you love the podcast.