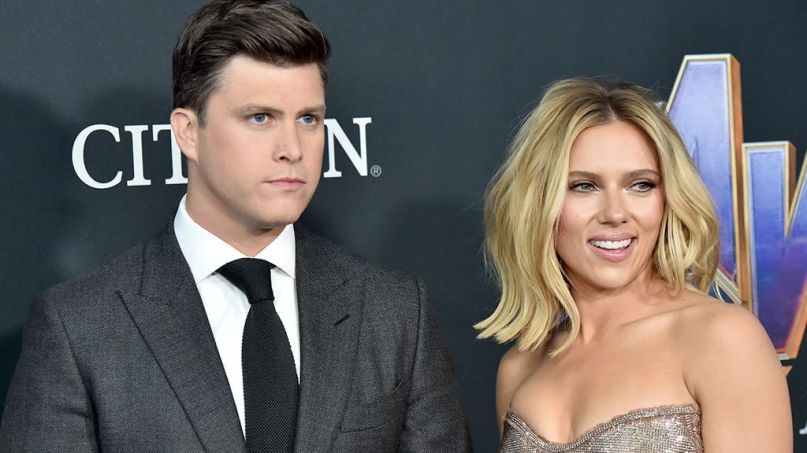 Congratulations are in order to Colin Jost and Scarlett Johansson: the couple is officially engaged, according to The Associated Press.

Jost, the head writer of SNL, and Johansson have been dating for two years. The couple was reportedly set up by Jost’s SNL cast mate, Kate McKinnon, and began dating after Johannson hosted the late-night sketch show in March 2017.

Johansson was previously married to actor Ryan Reynolds and journalist Romain Dauriac, with whom she has a daughter, Rose, who was born in 2014. This will be the first marriage for Jost.

Yesterday SNL wrapped up its 44th season with an episode hosted by Paul Rudd and musical guest DJ Khaled.