The Screaming Eagle of Soul stays true to his name on this rich, spirited offering 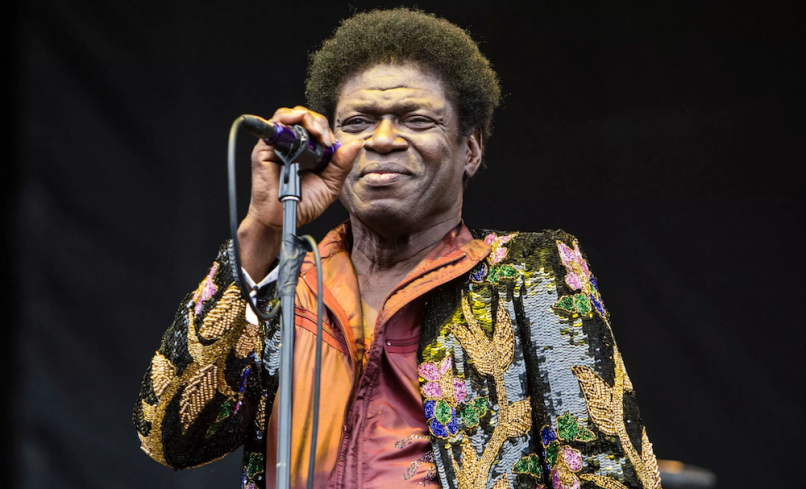 Prior to his death two years ago, Charles Bradley logged time in a New York City studio with musician and producer James Levy. Their collaborative sessions birthed two new songs, “Lonely as You Are”, which we heard last month, and today’s newly unveiled “Lucifer”.

“Lonely as You Are” saw the Screaming Eagle of Soul heartbreakingly reflecting on his mortality. This latest offering, however, shows a different side to Bradley — the one filled with joy, spirit, and that rich signature scream. There’s even a shout out to President Obama, as Bradley calls out, “You’ve done what you had to do/ Change the world!”

“Charles knew what he wanted to say and he said it quickly,” Levy, who co-wrote and co-produced the new song, said in a statement. “He wore his heart on his sleeve. A true singer.”

Due out through Innit Recordings, both “Lonely as You Are” and “Lucifer” follow 2018’s Black Velvet, the very last album from Charles Bradley.