Chance's new album is due out in July 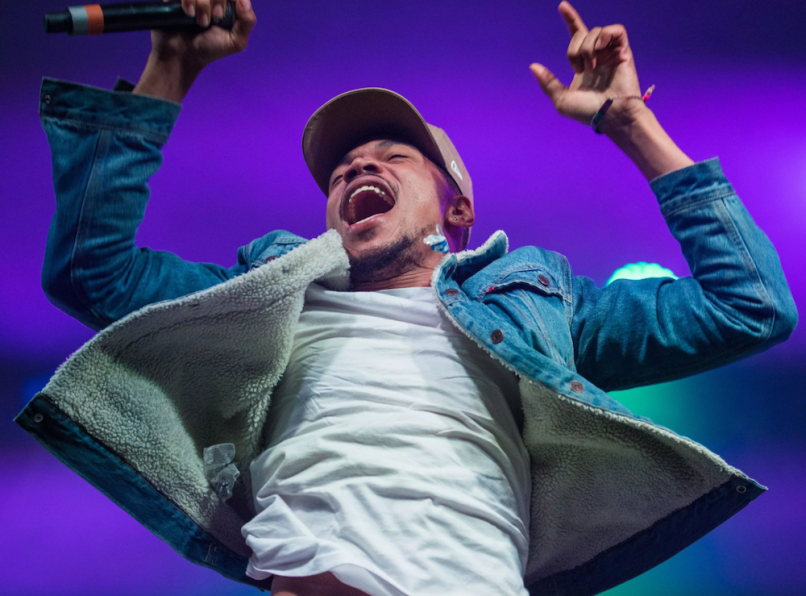 Chance the Rapper has a few chores to tend to before dropping his new album in July. Tonight, he’s dropped off a new track called “GRoCERIES”, featuring Texas rapper TisaKorean and producer Murda Beatz.

The braggadocios track hears the two rappers take turns boasting of their lavish lifestyles using some very tasty food puns. “Used to arry all the groceries in in one trip/ Simply Minute Maid, gone in one sip/ Too much dip on my chip/ Stiff arm a jit to get my lip balm,” Chance raps.

For more new sounds from Chance, revisit his recent releases “My Own Thing” featuring Joey Purp, “The Man Has Everything”, his Lil Yachty collaboration “Atlanta House Freestyle”,  “Work Out”, and “I Might Need Security”. We’re also waiting on more info about that album with Kanye West.