The two founded Gary Sanchez Productions and Funny or Die 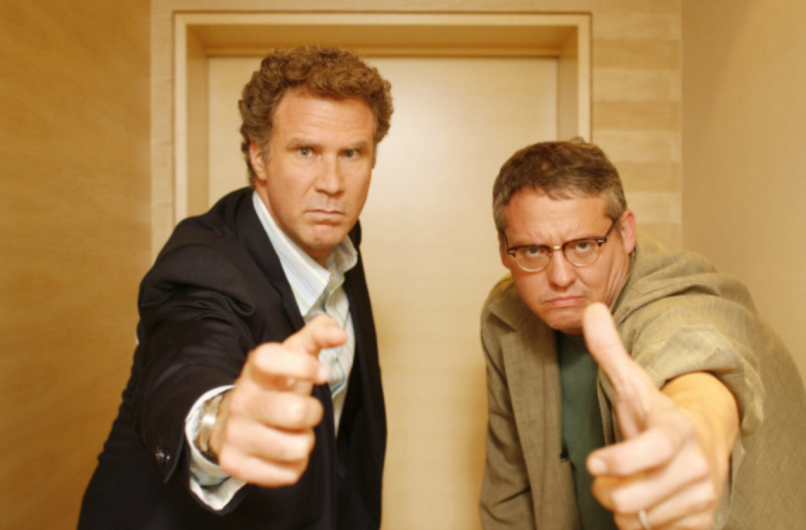 Will Ferrell and Adam McKay

One of Hollywood’s greatest bromances is coming to an end.

According to Deadline, Will Ferrell and Adam McKay have come to a mutual decision to split ways and refocus their creative efforts after working together for over two decades.

This morning, they released the following statement:

“The last 13 years could not have been more enjoyable and satisfying for the two of us at Sanchez Productions. We give massive thanks to our incredible staff and executives and all the writers, directors and actors we worked with through the years. The two of us will always work together creatively and always be friends. And we recognize we are lucky as hell to end this venture as such.”

The two met on Saturday Night Live in 1995, where they were hired on the same day, and went on to form Gary Sanchez Productions in 2006 with Chris Henchy. The multi-platform production company has been responsible for some of the biggest comedies of its era, including blockbusters such as Anchorman, Talladega Nights, and Step Brothers, along with HBO series such as Eastbound & Down.

What’s more, they also founded Funny or Die in 2007, which, in addition to setting the bar for online content with segments such as Drunk History, has also produced some of the most popular programs of the last 10 years, specifically truTV’s Billy on the Street, Comedy Central’s @midnight, and Zach Galifianakis’ Emmy-winning Between Two Ferns.

McKay is coming off of last year’s Vice, his scathing indictment of Dick Cheney that nabbed a number of Oscar nominations. While Ferrell has a number of projects up ahead, including Force Majeure remake Downhill and a Netflix comedy in Eurovision. Deadline reports that the two will wind down the remaining projects on the slate for Gary Sanchez before working on their own respective labels.