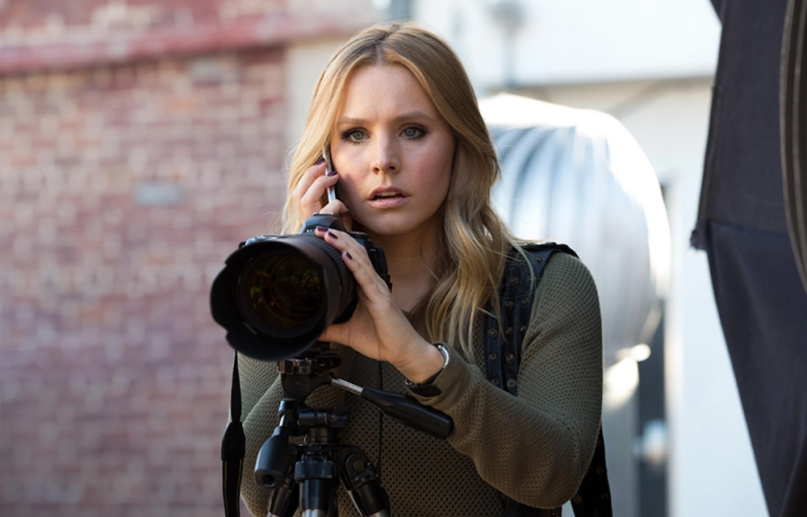 The eight-episode revival season picks up five years after the end of the Veronica Mars film from 2014 and follows our titular detective as she investigates a spring break murder spree in the show’s fictional town of Neptune, California. Creator Rob Thomas previously dubbed the forthcoming installment as “hardcore So-Cal noir.”

Hope we can still be friends. #VeronicaMars returns July 26th, only on @hulu. pic.twitter.com/AIM7NRVJEz

Along with the eight new episodes, Hulu will host all three previous seasons of Veronica Mars, which originally aired on UPN and The CW from 2004 to 2007.