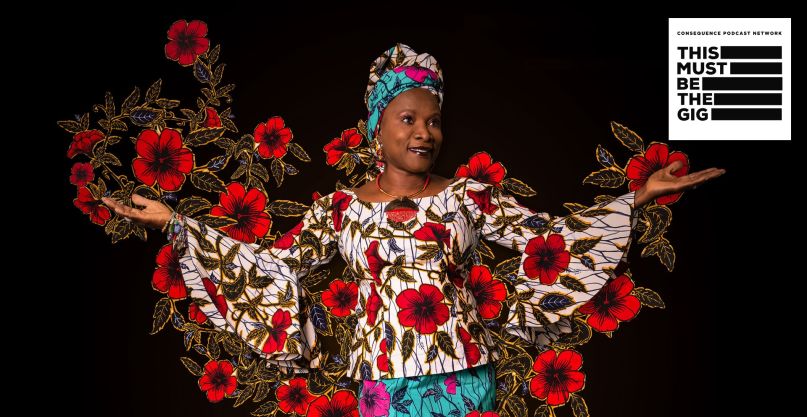 Angélique Kidjo, This Must Be the Gig

There are few people in the world as inspiring and empowering as Angélique Kidjo.

That all comes through vibrantly in her music, but the legendary Beninese singer-songwriter walks the walk as well—having established the incredible Batonga Foundation, which supports and educates women and girls in need in Africa.

On this week’s episode of This Must Be the Gig, host Lior Phillips chats with the legend about her first performances, her dream festival, opening for Miriam Makeba and Vampire Weekend, covering Talking Heads, and the perpetual influence of African music.

The conversation arrives just as she’s releasing her new album, Celia, due out Friday. Pre-order the album here, and stream the latest single, “La Vida Es Un Carnaval” below.