The Perfection will be terrifying and the trailer proves it: Watch 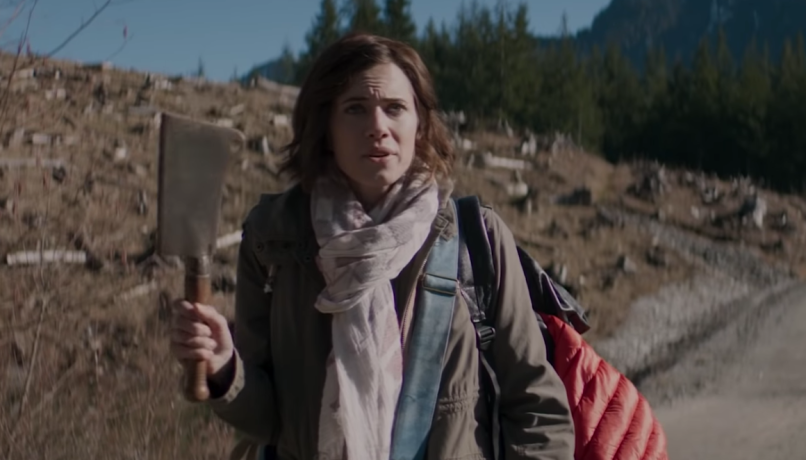 Allison Williams in The Perfection (Netflix)

You know, Allison Williams is really coming into her own in the horror genre. After making Froot Loops scary in 2017’s Get Out, the Girls alumnus appears to bring that same sense of innocent terror to the cello in Netflix’s forthcoming horror thriller, The Perfection.

One of the more talked-about films out of last year’s Fantastic Fest, the film follows a prodigious cellist who reconnects with her past mentors, only to discover they’ve taken in a talented new pupil. Based on the first trailer, things go sour pretty fast with all kinds of body horror.

So, if you’re looking for a scare at home…