The Conjuring 3 gets a 2020 release date

Ed and Lorraine Warren won't return for quite some time... 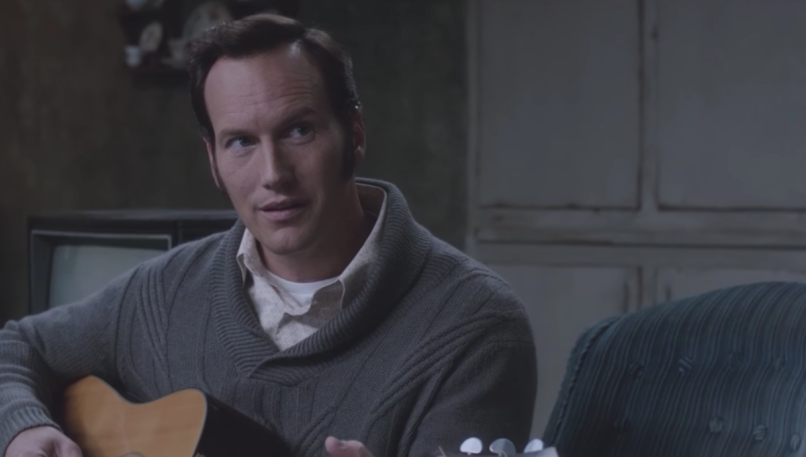 Those hungry for more spooky adventures from Ed (Patrick Wilson) and Lorraine Warren (Vera Farmiga) will have to wait a little longer. Or, even worse, sit through a few more spinoff films.

Warner Bros has set an official release date for The Conjuring 3, and it’s not out until September 11, 2020. That’s four years after the 2016 blockbuster sequel.

This time around, director James Wan has opted out, leaving the door open for Michael Chaves, whose forthcoming The Curse of La Llorona expands the Conjuring universe.

(Ranking: Every Horror Movie Sequel from Worst to Best)

So, what’s the next case for the Warrens? Producer Peter Safran has previously stated that it wouldn’t be another ghost story, while Wan himself teased the possibility of werewolves. We’ll know soon enough as The Conjuring 2 co-writer David Leslie Johnson is finalizing the script with production to begin sometime this year.

For now, Conjuring fans can feast upon the aforementioned The Curse of La Llora, which hits theaters on April 19th, and then Annabelle Comes Home, which follows on June 28th.

Of course, all of this time gives Wilson more room to learn another Elvis song.