The song will appear on Run Fast Sleep Naked, which drops this Friday 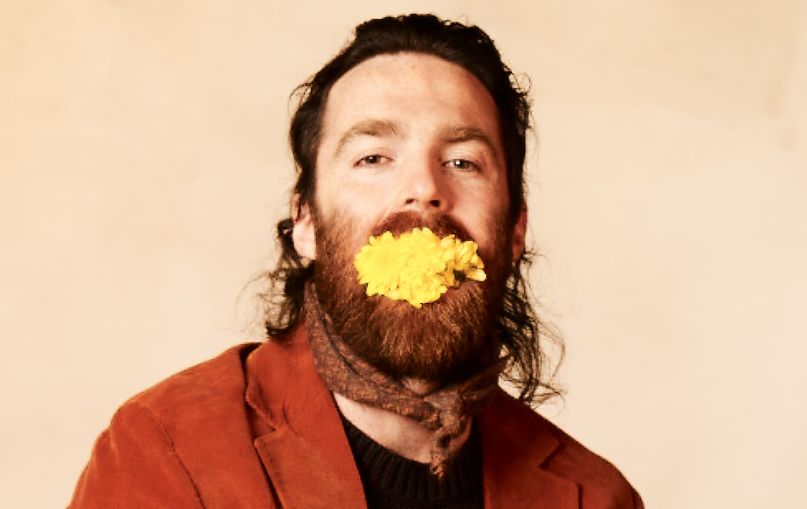 Previously, Murphy noted that his new record was born from a period of intense self-reflection, including an examination of the role of an artist in modern society. Appropriately, “Dangerous” seems to stem from this contemplative work, with ambiguous lyrics that work both as a love song and an honest critique of his evolution as a musician. He croons, “I know I’m honest with myself/ but does my self know any lies?/ Now, what do I do?/ Maybe I’m dangerous.”

Musically, the singer presents a characteristically soulful number, with initially minimal instrumentation. Midway through the song, a laidback bass kicks in, progressive layers of shimmering effects building on top as the song continues. Take a listen for yourself below.

Murphy kicks off his spring tour in support of Run Fast Sleep Naked this Friday, April 26th. After a series of dates in Australia, he will head to North America at the end of May followed by a European leg in October. Check out the full list of dates, and snag tickets here.