The spirit of Selina Kyle lives on... 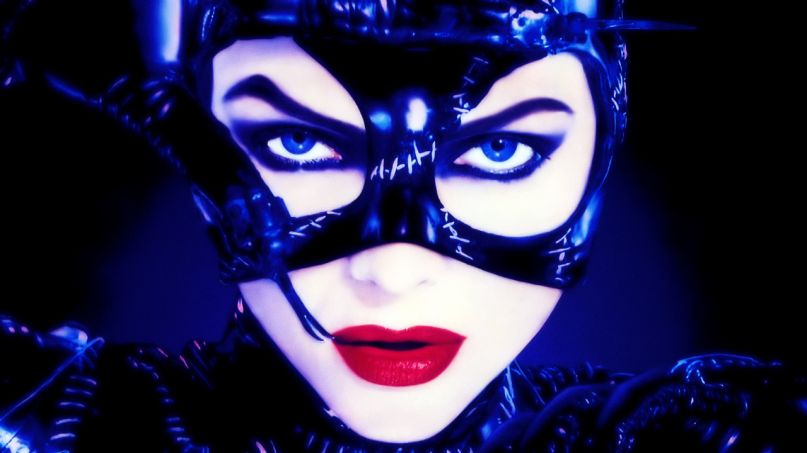 Hear me roar: Earlier today, Joaquin Phoenix brought back Gotham’s most dangerous criminal in the jaw-dropping first trailer for Todd Phillips’ Joker. Now, however, we have the return of the city’s most notorious cat burglar. Well, kind of.

Last month, Michelle Pfeiffer teased her Instagram fans with the discovery of her Catwoman whip from Tim Burton’s Batman Returns. However, over the weekend, she put said whip into action, proving that she’s yet to waste the last of her nine lives.

“Just like riding a bike 😸,” Pfeiffer wrote. As you can see below, the veteran actress still knows her way around the whip, which leads this writer to believe she’s about due for a proper followup for her character. Ah, we can all dream.

In related news, her two Batman Returns co-stars Michael Keaton, aka The Bat, and Danny DeVito, aka The Penguin, reunited on screen over the weekend in Burton’s Dumbo. Perhaps she was feeling a tad nostalgic? Hmm.

Speaking of Burton, Film Editor Dominick Suzanne-Mayer is currently working through the filmmaker’s gothic works in the latest season of his filmmaker podcast series, Filmography. Stream the season premiere below.