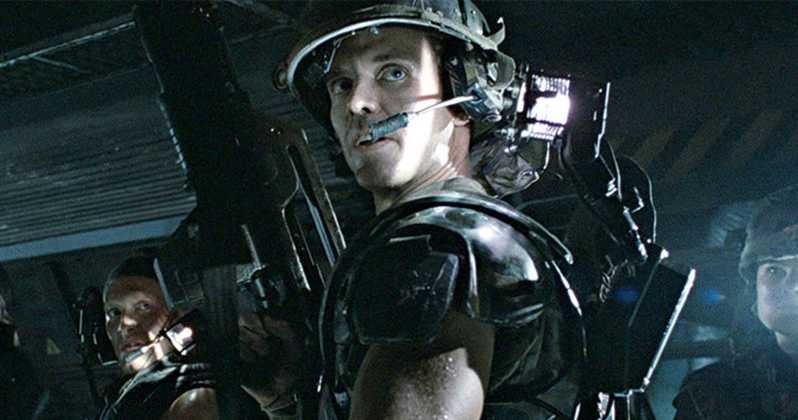 Look, you’ll get no guff from this writer over Alien 3. Sure, it’s merciless in the way it kills off everyone’s favorite characters from James Cameron’s Aliens, but that’s also what makes David Fincher’s debut feature such a ballsy sequel. The stakes were never higher for the franchise. Even so, one can’t help but be a little excited at seeing Michael Biehn return as Corporal Hicks, and that’s exactly what’s happening next month on Audible.

Yes, the audio drama network has announced that they’ve reimagined William Gibson’s unused screenplay for the third film, and that they’ve not only tagged Biehn to return, but also nabbed Lance Henriksen to join his stead as Bishop. Sadly, Sigourney Weaver didn’t tag along, but rest assured, Lt. Ellen Ripley is also a part of the action, and so is everyone’s favorite scavenger from LV-426: Newt.

Today, in celebration of Alien Day, they’ve hatched a short sample of the audio drama ahead of its May 30th release. It’s not much, but you do get to hear Biehn, and that alone is worth all the chills today. If anything, it’ll make you hope that Cameron uses his magic to make that proposed sequel by Neil Blomkamp a reality and not just a figment of our imaginations. We’ll see about that, though.