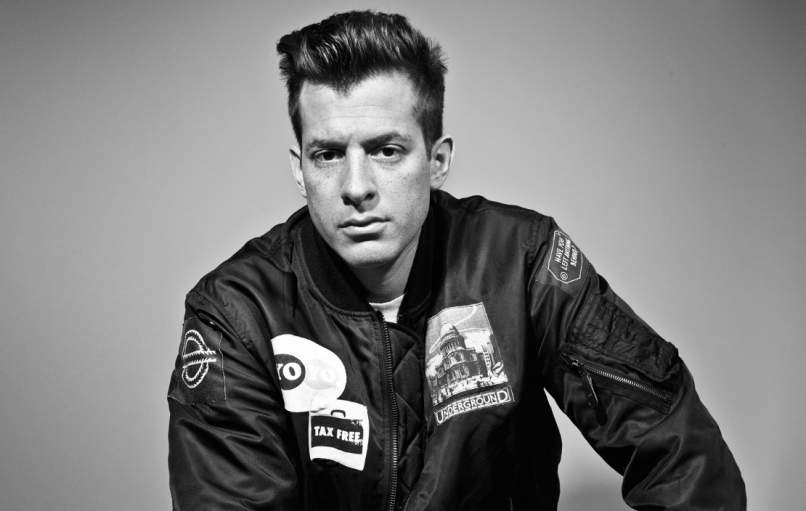 Mark Ronson has officially announced his latest studio album. It’s titled Late Night Feelings and is due out June 21st via Sony Music.

Back in November, we heard the album’s first single, “Nothing Breaks Like a Heart” feat. Miley Cyrus, and now he’s unleashed its Lykke Li-featuring title track. Those who love to sad dance should have no qualms with this one. Over a delectable island beat, Li croons, “Make me psychotic, you pull away/ You take the sane in me/ And tear it like a page.”

Ouch. Rest assured, it’s worth the bruises, and will likely slot in as a scorching contender for this year’s Song of the Summer, a discussion that’s already well underway among critics and fans alike. Stream below you sad bastard you. Update April 23rd: The JP CHARTRAND-directed video for “Late Night Feelings” has been released, and you can watch it below.

In addition to Cyrus and Li, the recently announced tracklist also includes previously confirmed features by Camila Cabello, King Princess, YEBBA, and Alicia Keys. Sadly, there’s no mention of HAIM, The Roots, or Howard Stern, which makes you wonder if this album has the “hit song” he teased back in January.

Speculate away with the tracklist below — well, after the cover artwork.