A playfully woozy song inspired by The Dodos, The Beatles, and Vali Myers 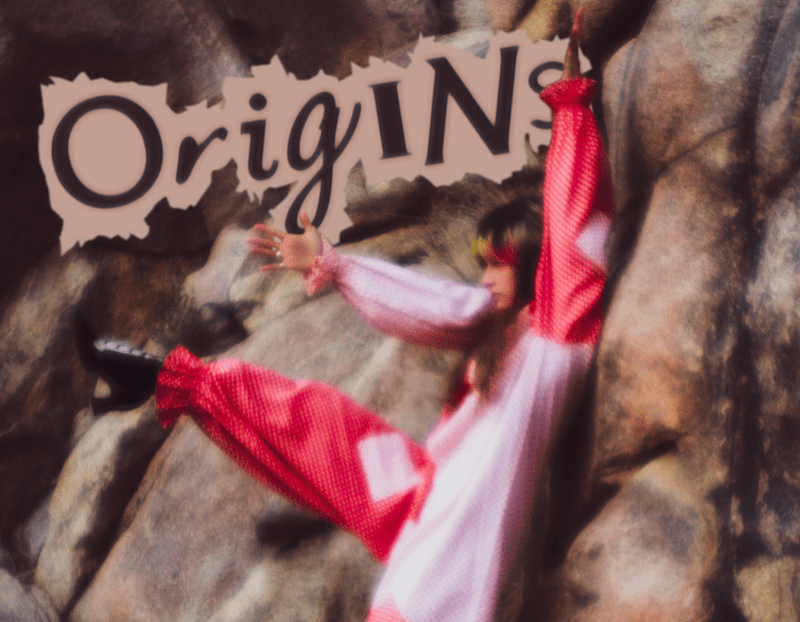 Origins is a recurring new music feature that gives artists the task of exploring the inspirations behind their latest single.

It’s true Lauren Ruth Ward used to be a hairdresser, but don’t expect stories of the salon on her new single “Hungry Barber”. The track is the product of her and longtime collaborator/co-producer Eduardo Rivera stepping into the studio with the goal of not writing a song that fit into their usual retro folk stylings. That meant eschewing the expected three-minutes-with-a-chorus structure, and replacing typical percussion with the tapping and flipping of pages in the Well, Hell musician’s own songwriting journal.

“Ed and I wanted to see what it would sound like to create in-house and not think, ‘What genre are we?’ or ‘What will the label think?’,” Ward explains in a press release.

Take a listen below. You can also catch Ward on tour later this spring, first with LP and then headlining her own run of shows. Get tickets here.

It wasn’t just a desire to buck traditional songwriting trends that led Ward to “Hungry Barber”. For more on the inspiration behind the track, read her Origins below.

One of my favorite Beatles tracks. I used to cover it in my teens. I love the dry production George Martin helped curate. The dry, acoustic guitar on this track paired with Paul’s story telling, takes my imagination into an old Western play.

My favorite artist/muse. I’ve spent nights digging online to find more about this otherworldly, Australia bohemian. I’ve also spent time studying and recreating her self-tattooed face for multiple Halloweens. I’m particularly enamored by the thin mustache-like lines around her mouth and her slight overbite. Though “Hungry Barber” is not written about Vali, the “magic mouth” line is something I’ve had in my notebook for a while and was conjured up due to my infatuation.

I love the Dodos. I love Meric’s lyrics and guitar playing. I’ve referenced Logans drumming to every drummer I’ve played with. Since I’ve started co-producing our music, I’ve tried out multiple ideas I’ve gotten from listening to the Dodos. One example: layering vocals, using an effect on some of the layers. “Fools” is a great example of that.