The Roots’ Captain Kirk Douglas on Prince Destroying His Guitar 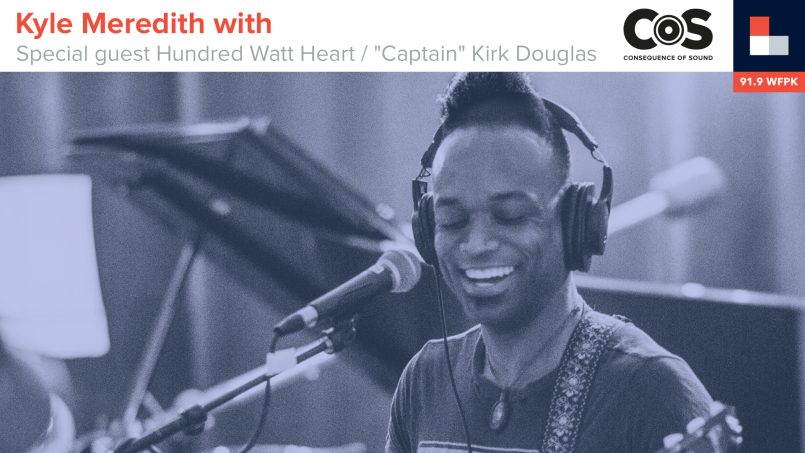 On today’s Kyle Meredith With…, Hundred Watt Heart, aka Captain Kirk Douglas of The Roots, gives the low-down on his new solo album, Turbulent Times, due out May 24th. He also touches upon his life on The Tonight Show Starring Jimmy Fallon, the challenges of being a parent as a musician, and that one time Prince smashed his prized guitar to pieces without much apology. He also teases a new album by The Roots.