Kim Kardashian-West is studying to become a lawyer 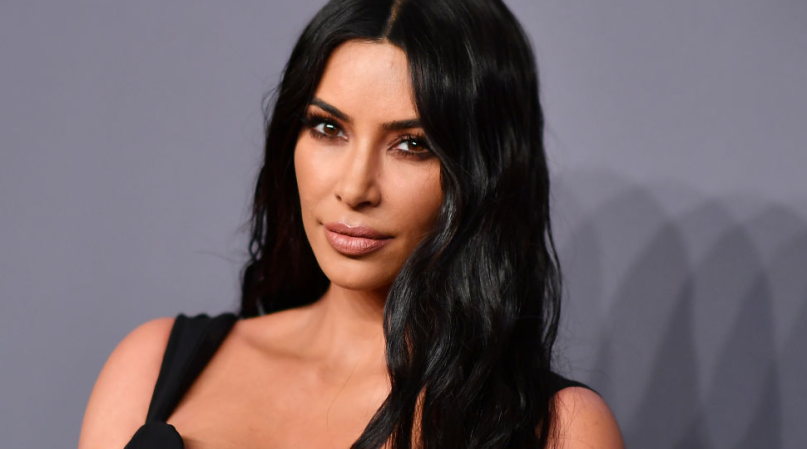 In recent years, Kim Kardashian-West has become an advocate for criminal justice reform and used her celebrity to successfully petition Donald Trump to commute the life sentence of Alice Marie Johnson, a nonviolent drug offender. Now, Kardashian-West has revealed her intent to become a lawyer.

In an interview with Vogue, Kardashian-West said she recently began a four-year apprenticeship with a law firm in San Francisco, with the goal of taking the bar exam in 2022. The 38-year-old Kardashian-West said she was compelled to become a lawyer in the wake of her involvement in the FIRST STEP Act, the criminal justice reform bill that was signed into law late last year. (Kardashian-West worked with Van Jones and others in drumming up support for the bill in Congress.)

“I never in a million years thought we would get to the point of getting laws passed,” she explained. “That was really a turning point for me.”

But it was her desire to be more knowledgeable about certain topics that primarily spurred her educational pursuit. “The White House called me to advise to help change the system of clemency,” she recounted. “And I’m sitting in the Roosevelt Room with, like, a judge who had sentenced criminals and a lot of really powerful people and I just sat there, like, Oh, s—. I need to know more.”

“I would say what I had to say, about the human side and why this is so unfair. But I had attorneys with me who could back that up with all the facts of the case,” she continued. “It’s never one person who gets things done; it’s always a collective of people, and I’ve always known my role, but I just felt like I wanted to be able to fight for people who have paid their dues to society. I just felt like the system could be so different, and I wanted to fight to fix it, and if I knew more, I could do more.”

As Kardashian-West told Vogue, her interest in law goes back to her childhood, when her father, Robert Kardashian, was involved in the O.J. Simpson murder trial. “On the weekends they used our home as an office, with Johnnie Cochran and Bob Shapiro,” she recalled. “My dad had a library, and when you pushed on this wall there was this whole hidden closet room, with all of his O.J. evidence books. On weekends I would always snoop and look through. I was really nosy about the forensics.”

As of now, Kardashian-West does not plan to attend a law school. Instead, she’ll seek to become a lawyer under California’s “reading the law” program, which offers a path to the bar through rigorous studying and an apprenticeship under a practicing lawyer.

“First year of law school, you have to cover three subjects: criminal law, torts, and contracts,” Kardashian-West explained. “To me, torts is the most confusing, contracts the most boring, and crime law I can do in my sleep. Took my first test, I got a 100. Super easy for me.”

“The reading is what really gets me,” she added. “It’s so time-consuming. The concepts I grasp in two seconds.”