A suave number ahead of the producer's Coachella set this weekend 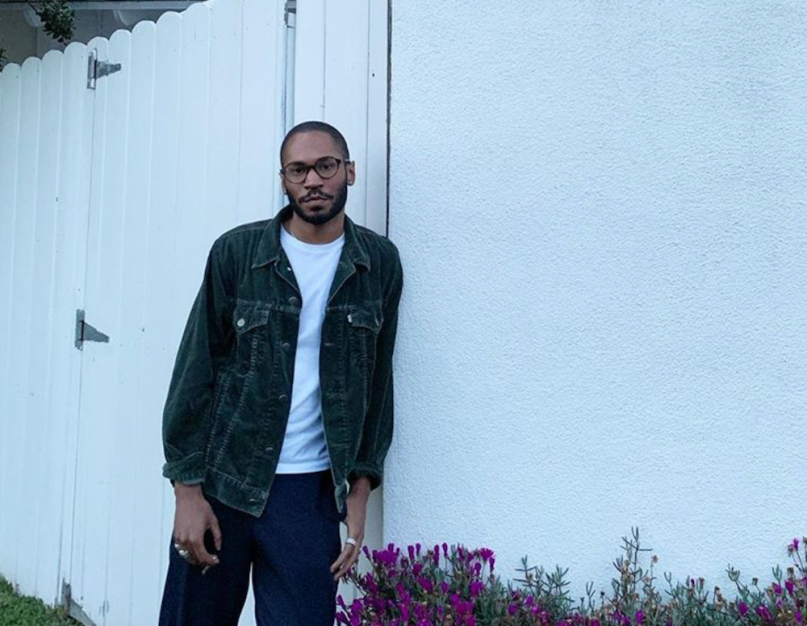 Ahead of his 2019 Coachella performance this weekend, Montreal-based producer Kaytranada has let loose a new song called “Dysfunctional”. A collaboration with Nigerian-American R&B sister duo VanJess, the track sees Kaytra spotlighting his fondness for house music.

Check out the suave and soulful offering below.

“Dysfunctional” follows “Well I Bet Ya” from January. Kaytra closed out 2018 with three new songs, including a joint cut with rapper Ty Dolla $ign. His Polaris Prize-winning 99.9% album dropped May 2016. Pick up that record and his other vinyl releases here.

Along with Coachella, Kaytra is marked down to hit Governors Ball in New York, Parklife Festival in Manchester, and Madrid’s Mad Cool Festival, among many other festivals. Head here to find tickets to all his upcoming gigs.