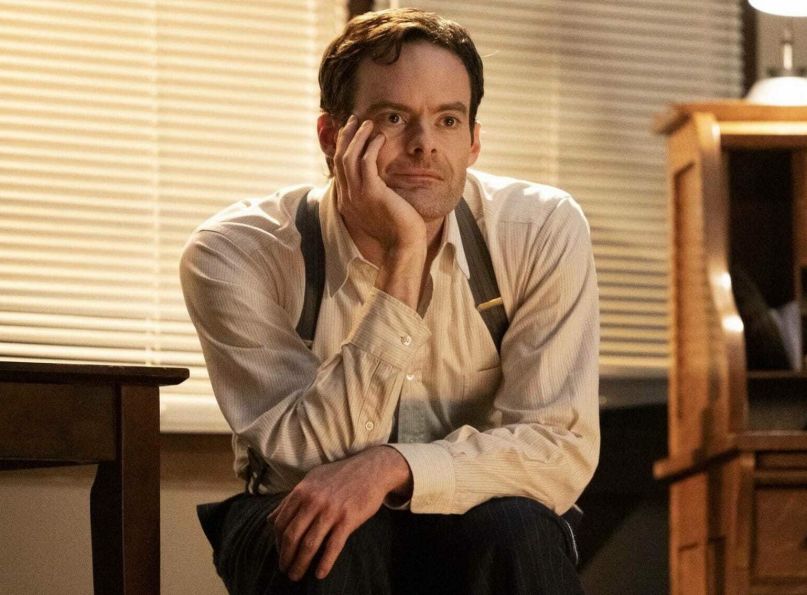 According to The Hollywood Reporter, the network has signed on for a third season of the Bill Hader-led comedy. The series is only two weeks into its second season.

It’s a smart move for HBO, particularly since some of its flagship shows are closing up shop, including its juggernaut Game of Thrones and its critical darling smash Veep.

For is debut season, both Hader and co-star Henry Winkler took home Emmys for their respective roles in 2018. The series also nabbed a sound mixing award.

With Barry, the network retains a title that keeps in line with their remaining left-of-the-dial comedies, be it Jesse Armstrong’s Succession, Issa Rae’s Insecure, or Mike Judge’s long-in-the-tooth Silicon Valley.

Read our season two review of Barry in which senior writer Clint Worthington writes, “Much like Breaking Bad before it, Barry is hard at work showing the lengths to which outwardly-nice people will go to get what they want.”