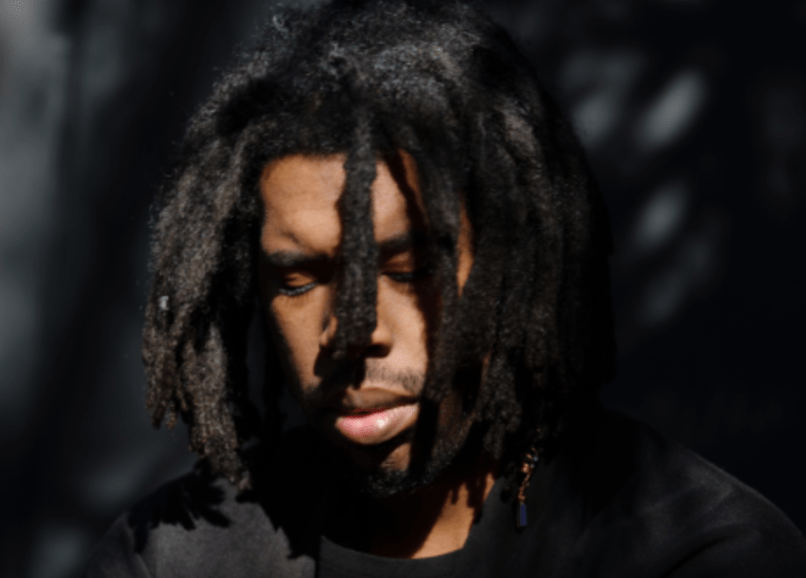 Flying Lotus is set to return on May 24th with his first album in nearly five years, Flamagra. After announcing the effort with the lead single “Fire Is Coming” featuring David Lynch, FlyLo is sharing another two-track taste of the LP in the form of “Spontaneous” and “Takashi”.

Described as a mini-suite, the two songs flow right into one another. First comes “Spontaneous”, a funky seduction featuring Yukimi Nagano of Little Dragon asking, “Don’t you wanna test my love?” As the final notes twinkly off into space, the cosmic “Takashi” picks up with its soulful instrumental freakout. The track takes its name from Takashi Kudo, an artist who’s part of the creative teamLab project, which FlyLo visited in 2018 to reignite his creative spark.

Take a listen to both “Spontaneous” and “Takashi” below.