What Stephen King Books Should Be Adapted Next? 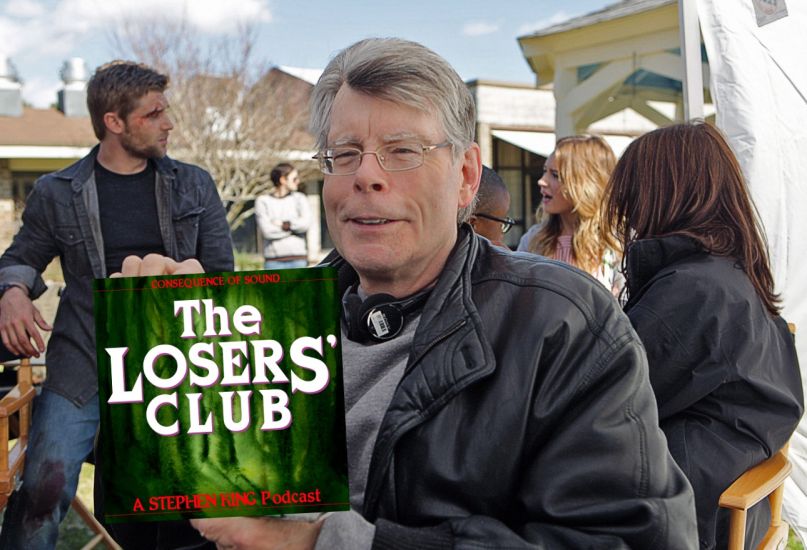 Constant Listeners, we’ve got a lotta catching up to do.

The Losers have returned from Pet Sematary and debate what Stephen King story or book deserves an adaptation next. Before that, however, they sort through some outstanding Needful Tweets and make a quick detour into Hollywood King, where they catch up on news surrounding It: Chapter Two, Creepshow, Doctor Sleep, The Dark Tower, Castle Rock, and, yes, Lisey’s Story.

Listen above and return next week when the Losers return to Castle Rock with King’s 1989 pseudo funeral for Richard Bachman, The Dark Half. In the meantime, please show your support by leaving us a review on iTunes.