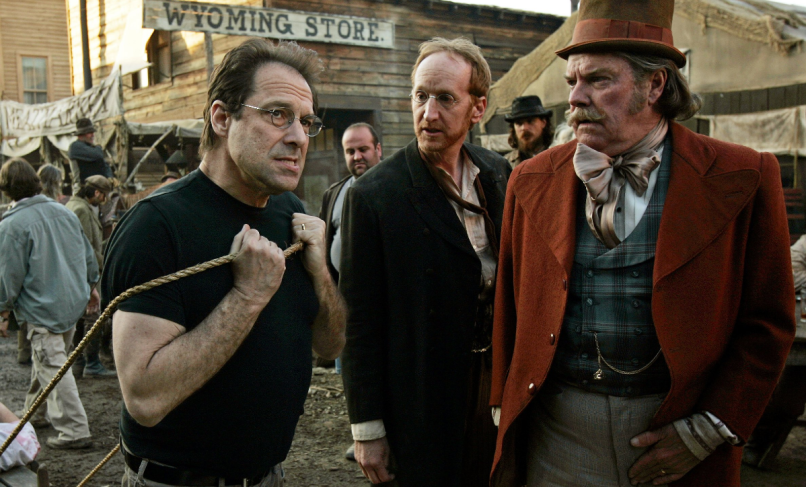 Veteran television writer and producer David Milch has been diagnosed with Alzheimer’s disease.

The 74-year-old creator of Deadwood and NYPD Blue revealed his ailment in a new interview with Vulture. He discussed how he had a brain scan last year after his friends and relatives began noticing episodes of “imperfect recall and tardy recall and short temper.” He called himself “an acquired taste.”

“As best I understand it, which is minimally, I have a deterioration in the organization of my brain,” Milch explained. “And it’s progressive. And in some ways discouraging. In more than some ways — in every way I can think of.”

Milch is a little over a month removed from the May 31st premiere of his highly anticipated Deadwood movie sequel. Of the production, Milch admitted that he took a more hands-off approach this time around, while Vulture confirmed that the cast and crew were aware of his ailments.

Nevertheless, Milch insisted that he plans to continue writing despite the diagnosis, while his wife, Rita, echoed and supported his sentiments, arguing: “The brain is David’s most exercised muscle.”

Over the years, Milch has won three Emmys for his work on Hill Street Blues and NYPD Blue. He even received a fourth as a producer when NYPD Blue won best drama series in 1995. In addition to Deadwood, he also created and co-created Brooklyn South, Big Apple, John From Cincinnati, and Luck.