D’arcy Wretzky hits the studio for first time since 1999 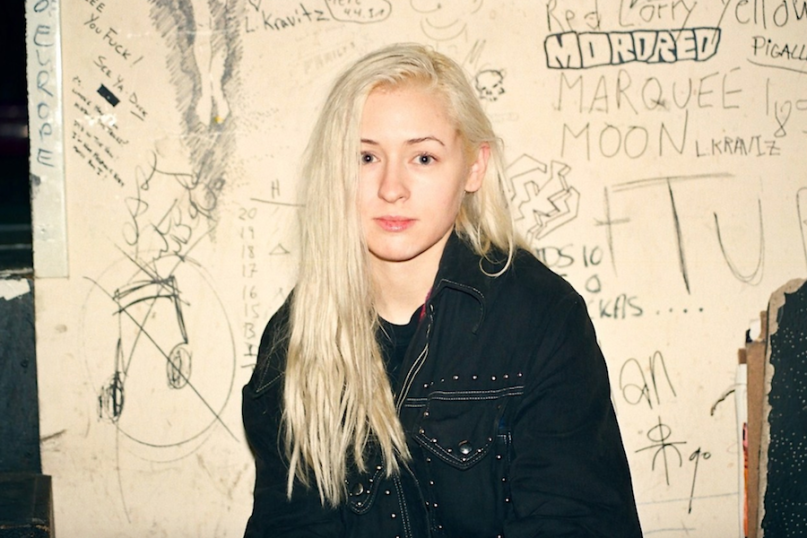 There’s zero chance D’arcy Wretzky will ever get back together with Smashing Pumpkins. Any possibility of such a reunion was demolished when Billy Corgan got the classic lineup back together for last year’s Shiny and Oh So Bright, Vol. 1 / LP: No Past. No Future. No Sun. and gave D’arcy the shaft. But perhaps all that chatter about her return to music sparked something in the bassist, as it appears she’s ready to enter the studio again for the first time in two decades.

Alternative Nation reports that D’arcy is gearing up to record with Michigan doom metal outfit Grave Next Door. She’s apparently been jamming with the group for a bit at this point, and while she’s not officially a member, she is laying down some of the band’s new tracks.

“She’s playing on a few of our studio tracks but also thinking about becoming a full time member,” Grave Next Door told Alternative Nation. Noting that the sessions are scheduled for May, the band added, “She’s thinking about joining, but she’s busy with her farm and the animals so that’s her first priority.”

Even if she doesn’t become even a touring member of GND, her involvement at all is the first sign of her playing music since parting ways with the Pumpkins way back in 1999. After Alternative Nation ran their story, Grave Next Door posted on Facebook, “She’s an amazing musician and we are honored for her to play with us.”

Below, find some other social media posts linking D’arcy to her new band.

My brother /guitarist Anthony Salerno at D’arcy’s with a set piece from smashing pumpkins tonight Tonight video. Getting ready to set up and practice wish D’arcy. pic.twitter.com/92gXdrFa6C