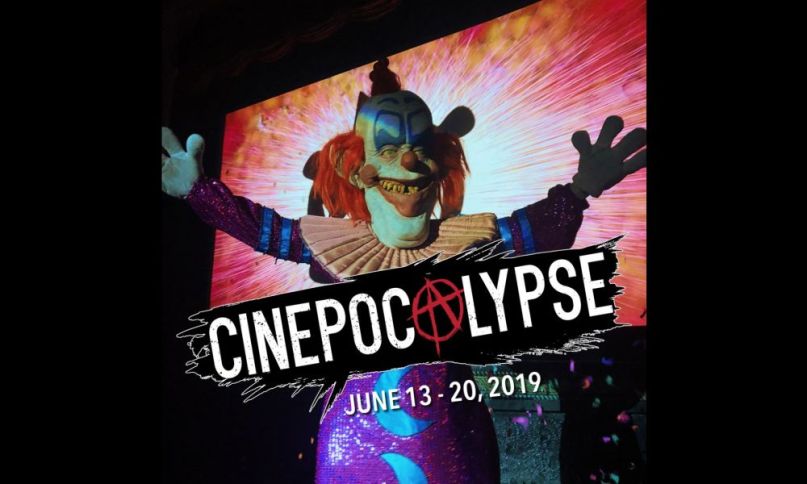 For the past two years, Cinepocalypse has taken over Chicago’s famed Music Box Theatre for a week of genre classics, new gems, and a handful of the kinds of movies horror/action/sci-fi fans love but never probably had the chance to see in theaters the first time around.

In June, the third year of the festival will introduce an already-fascinating double-bill. First up, director Joel Schumacher, director of Falling Down and Flatliners (which will respectively screen in 35mm and 70mm), who’ll also oversee this year’s feature jury. Schumacher’s prolific body of work includes several bonafide classics, and hey, Flatliners was even shot at the University of Chicago!

Also in attendance will be BälSäc the Jaws ‘o Death and Sleazy P. Martini of GWAR, who will host a trio of live events. The duo will screen a collection of GWAR music videos, host a Q&A session, and do a live-riff session on the 1987 cult item Rock ‘N’ Roll Nightmare. Plus, c’mon, it’s GWAR. Something weird is going to go down at some point.