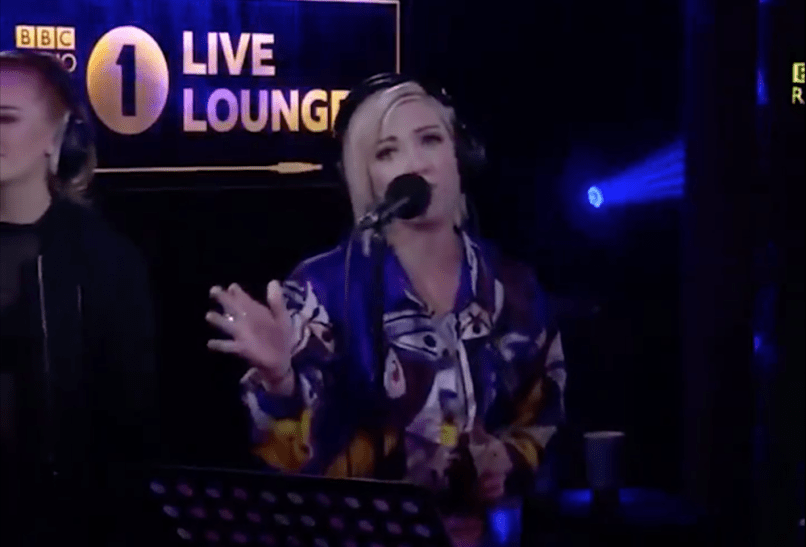 Carly Rae Jepsen is scheduled to release her new album, Dedicated, next month. Already the pop star has given us early previews in “No Drug Like Me” and “Julien”. Now in the lead-up to the LP, Jepsen has filmed a session for BBC’s Live Lounge.

For her two-song performance, Jepsen put her own spin on “Talk”, the Khalid single produced by Disclosure. Additionally, she offered up a live studio version of her other Dedicated track, “Now That I Found You”.

Check out video of her “Talk” take below. As Stereogum points out, a full audio stream of CRJ’s appearance is available over on BBC’s website (scroll to 2:00:33 mark for the beginning of the Live Lounge session).

Dedicated, the long-awaited follow-up to 2015’s E•MO•TION, is officially out May 17th. Jepsen will support it with a corresponding tour of the same name, tickets for which can be bought here. For all of Jepsen’s vinyl records, head on here.