They bide their time by "playing Scrabble" 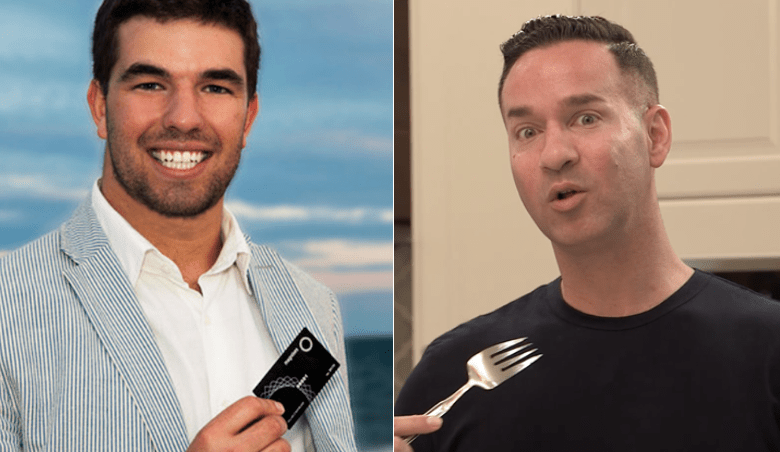 Fyre Fest founder Billy McFarland and Jersey Shore star Mike “The Situation” Sorrentino have struck up a friendship in prison.

McFarland and The Sitch are currently both behind bars at the Otisville Federal Correctional Institution in Otisville, New York. (McFarland is serving a six-year sentence after pleading guilty to fraud charges in connection to his failed festival, while Sorrentino is amidst an eight-month term for tax evasion.)

According to Jersey Shore cast members Vinny Guadagnino and Paul “DJ Pauly D” DelVecchio, The Sitch is biding his time by “playing Scrabble” with McFarland and Ryan Collins, who is serving 18 months for hacking into celebrity email accounts and leaking nude photos of Jennifer Lawrence, Ariana Grande, and Kate Upton.

Soon enough, they’ll be able to add a fourth member to their game, as Donald Trump’s former attorney, Michael Cohen, is set to begin a three-year sentence at Otisville.

“He’s in such good spirits, because he sees Lauren once a week—his wife—and then he has so much to come home to, ” DelVecchio said of Sorrentino. “He has a job—he’ll be filming—so he just wants to get it over with and do his time.”