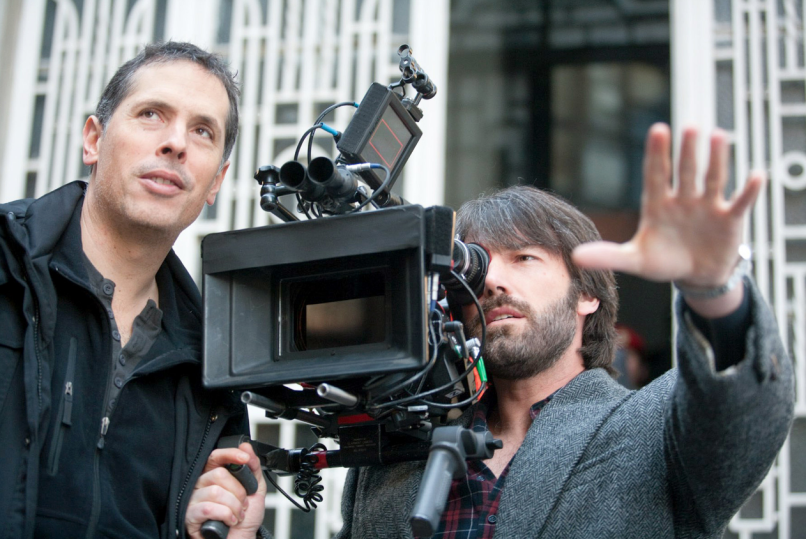 Now that he’s hung up the cape and left the DC Cinematic Universe, Ben Affleck can go back to directing, and he’s already lined up a project for himself.

According to The Hollywood Reporter, Affleck will direct and star in an adaptation of Rick Beyer and Elizabeth Sayles’ 2015 book, The Ghost Army of World War II, for Universal.

The true-life story follows a savvy squadron of American soldiers who used inflatable tanks, radio transmissions, and noise machines to deceive German forces into thinking armies were in certain locations.

It’s a great tale of ingenuity and one that’s being adapted by True Detective creator Nic Pizzolatto, who took over an earlier draft by Shazam! screenwriter Henry Gayden.

While Affleck certainly struggled with his last period piece, 2017’s Live by Night, his prior feature, 2012’s Argo, went on to win Best Picture at the 2013 Oscars. This project, however, seems to fit somewhere in the middle of those two, and the whole concept of wartime deception just screams of Argo.

At the very least, it’ll be better than Pearl Harbor.