Tim Burton’s and Joel Schumacher’s Batman movies returning to theaters in May, also with the nipples 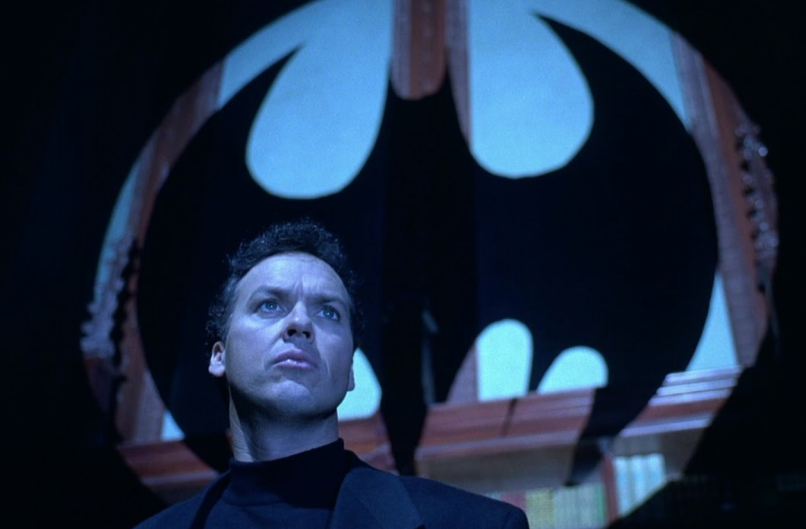 The rubber suit hides it well, but Batman is an old man. How old? Well, he turns 80 this year, and to celebrate, Warner Bros. and Fathom Events are dusting off the old movies and ushering ’em back into theaters. No, not Christopher Nolan’s trilogy — that already had a re-release last month, albeit a short and exclusive one — but the original four blockbusters from the minds of directors Tim Burton and Joel Schumacher.

Starting May, fans both new and old can witness two really great movies in 1989’s Batman and 1992’s Batman Returns and two not-so-great movies in 1995’s Batman Forever and 1997’s Batman and Robin. The good news is that you’ll have a choice, so you can skip both the one where Tommy Lee Jones and Jim Carrey play cokeheads and the other one which prompted George Clooney to refund fans who bought tickets.

Peruse the schedule below and grab your tickets now!

it’s actually quite a fitting marathon. After all, as we age and crawl closer to death, most of us start to realize our foolish choices in life, while also slowly coming to terms with the fact that there’s not a goddamn thing we can do about ’em. So, if we’re to look at this as a birthday celebration of The Dark Knight, we can take solace in his glory days and wince at his downfall. Besides, “You either die a hero…” Oops, wrong movie.

(Ranking: Every Batman Movie from Worst to Best)

In related news, Film Editor Dominick Suzanne-Mayer will soon revisit Batman and the far superior Batman Returns in his current season of Filmography, which is spending five weeks dissecting Burton’s entire gothic catalogue. This week, he and senior writers Allison Shoemaker and Caroline Siede weighed in on the filmmaker’s more prestigious fare, from 1994’s Ed Wood to 2014’s Big Eyes. Stream below.