Will Smith fights Will Smith in first trailer for Gemini Man: Watch 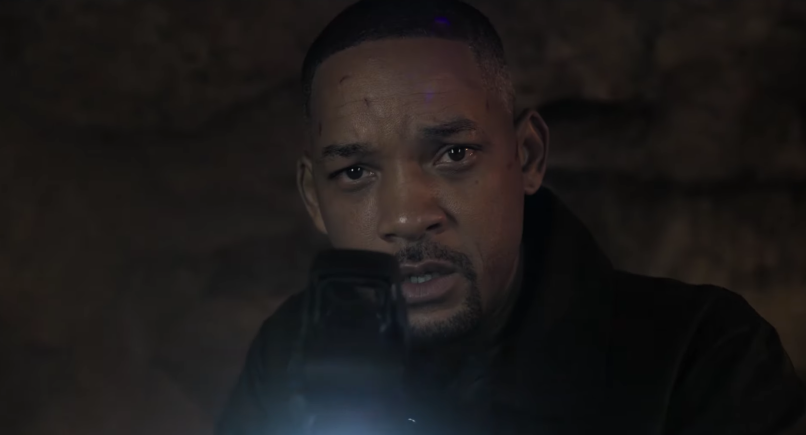 Will Smith in Gemini Man (Paramount)

Sci-fi has been on a tear this year. Between Claire Denis’ genre-defying High-Life and the forthcoming topical time-traveling adventure See You Yesterday, we’re getting some really inspired and original stories. One more to add to the pile is Oscar winner Ang Lee’s latest feature, Gemini Man, starring Will Smith.

Written by David Benioff, Billy Ray, and Darren Lemke, the story follows an elite assassin named Henry Brogan (Smith), who is suddenly targeted and pursued by a mysterious young operative that knows his every move, namely because that operative is a younger version of himself.

“This story is not one that could have been told with cinema as we know it,” Lee said in a release. “However, thanks to incredible new digital technology, not only can we finally see both younger and older Will Smith embodied together on screen, but we can also experience the story in a deeply immersive way.”

(Read: 10 Most Anticipated Directorial Follow-ups of 2019)

“This is not only an action film, but an exploration of what one’s younger self can ultimately teach one’s older self,” Smith added. “I’m 50-years-old now, and the irony of becoming 23-year-old Junior in this film is that 23-year-old me wouldn’t have been ready for this experience or to take on this role. Our hope is that this story provides something for everyone — never before seen cinematic wizardry, nuanced, relatable characters and next-level action.”

This morning, Paramount dropped the first trailer, which previews Lee’s stylish direction, and really sells the idea that we’re seeing two different Smiths. What’s more, you get a sense of the action, which looks to be just as ambitious and tense. Watch below.