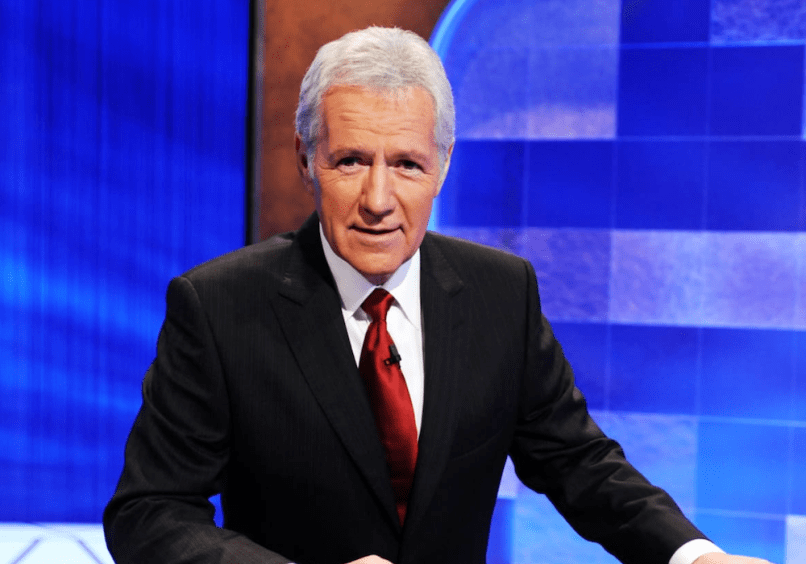 Last month, Jeopardy! host Alex Trebek revealed that he had been diagnosed with stage 4 pancreatic cancer, but promised to continue working as he received treatment.

Now, as filming on the game show’s 35th season comes to an end, Trebek has released a new video message offering an update on his condition. The long and short of it? He’s “feeling good” and fully intends to host the show’s upcoming 36th season, which is already in production (!).

“I wanted to once again thank you for your continuing messages of encouragement and support particularly the many cards I’ve received from young people. I’m touched beyond words,” Trebek said in the video. “I’ve always tried to be straight with you and I’m not going to stop now, so despite what you may have heard, I’m feeling good. I’m continuing with my therapy and we — by we, the staff — is already working on our next season. … So I look forward to seeing you once again in September with all kinds of good stuff.”