BLACKPINK Continue Their World Domination on Kill This Love 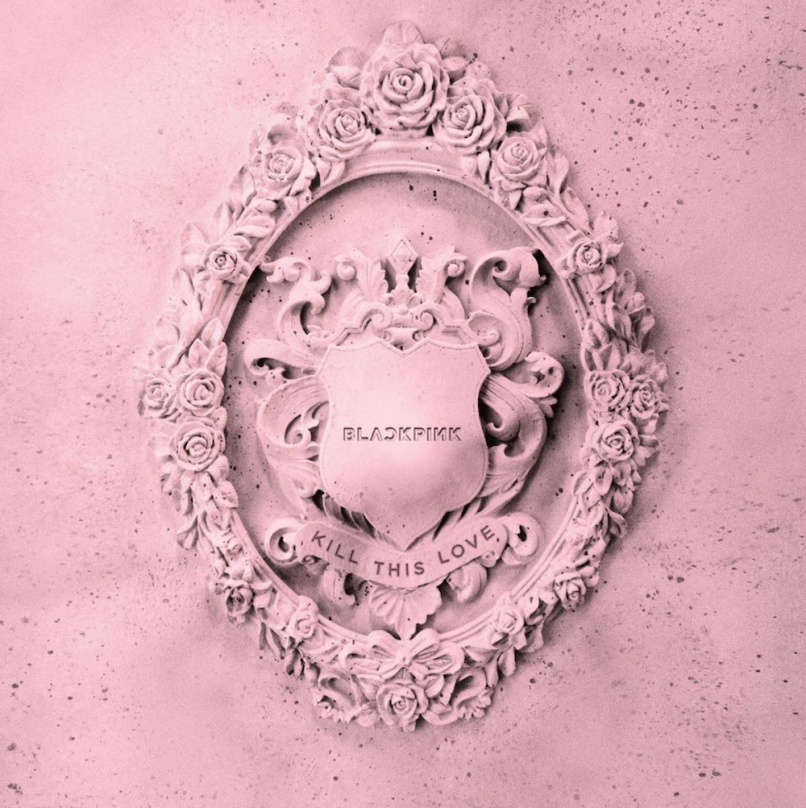 The Lowdown: A BLACKPINK fan is called a “blink,” which coincidentally is about the span of time it feels like it’s been since the K-pop girl group skyrocketed to international fame. The group — made up of members Jisoo, Jennie, Rosé and Lisa — first commanded the world’s attention in 2016 with a series of singles and EPs, and their influence has been growing at an exponential rate ever since. Their second EP, Kill This Love, is a powerful force of crystallized pop potential, building on the musical themes of their earlier successes while promising what new realms of pop the members are exploring in 2019. For those who are already on the BLACKPINK bandwagon, it’s a worthy addition to their rapidly accumulating canon of releases, and for anyone new to the crowd, it’s a succinct and captivating introduction into the spirit, personalities, and genre-twisting pop verve that make them so popular to begin with.

The Good: Kill This Love begins with the words “BLACKPINK in your area,” a callback to the group’s explosive 2018 album of the same name. As a collection of songs, Kill This Love functions as a crisper, tighter, and even more badass lunge into the same ideas as last year’s album. This might be most evident on “DDU-DU DDU-DU – Remix,” a literal revisiting of a standout song from Blackpink in Your Area. This remix, while perhaps one of the less necessary corners of the EP, rounds out the handful of tracks with a reminder of the group’s beautifully combative brand: Even the sound of the girls shouting out their tag, “BLACKPINK,” provides a jolt of power and electricity, enough to give a person chills. This pokes through over the course of the album via a careful cocktail of balanced production styles, combined with the singers’ talents for vocal elasticity, which snagged the attention of worldwide audiences with earlier hits like “BOOMBAYAH” and “WHISTLE”. Throughout the span of the EP, they’re experts at knowing when to rotate their talents, moving between crooning, soft-paced pop, group-wide chanting, and spitting, blistering rap, often in the span of a single song.

The Bad: At a tight five songs, BLACKPINK don’t leave a lot of room for error in the new mini-album. There are, however, a few times when their outstanding capabilities in terms of genre flexibility feel almost too close together. Blink, indeed, and the EP is over, yet some of the songs in it are so incredibly packed with dynamism that one wonders what the project might have looked like if some of these conceits had been stretched out a little bit longer or delved into more deeply. The aversion to filler does make sense, especially for a group that’s made it as far as BLACKPINK has in terms of popularity and notability — on the other hand, maybe with their current level of popularity, they also have nothing to be afraid of.

The Verdict: One of the elements that makes Kill This Love, and BLACKPINK as a whole, so successful, is the group’s heavy implications of emotional command. The title track, “Kill This Love”, is perhaps the clearest example of what they’re doing well in this area: An artful marriage of gravity and fanfare, it conveys in equal parts mercilessness and sensitivity. Then, on “Kick It”, they sing, “I’ll break your heart,” and you believe that they will. It’s hard to listen to this mini-album — or to watch the music video attached to its title track, which famously broke YouTube’s record for most views in a 24-hour period, only to be shattered shortly afterward by BTS –and not want to be in BLACKPINK, which is probably exactly the intention. With hits this tailored and successfully executed, the group’s roof-shattering popularity comes as no surprise in the least.

Essential Tracks: “Kill This Love”, “Kick It”, and “Hope Not”