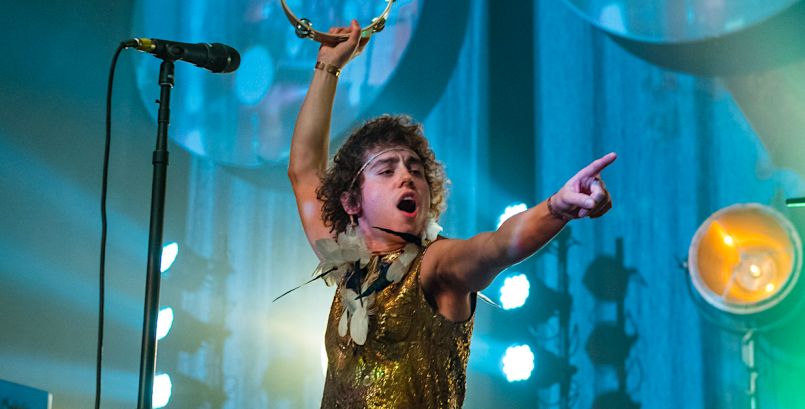 Woodstock co-founder Michael Lang is staging a new multi-day event in Watkins Glen, New York from August 16th-18th, 2019. Lang has promised an “eclectic bill” featuring modern hip-hop, rock, and pop acts performing alongside some of the legacy bands from the original festival.

Earlier this week, Billboard reported that The Killers, Chance the Rapper, and Imagine Dragons are among the acts scheduled to perform, as are Grateful Dead offshoot Dead and Company and Santana, who appeared at the original Woodstock in 1969. Now, Variety has revealed several more reported acts.

Update – March 19th: The full lineup has been unveiled.

Over 100,000 fans to attend the event, which will take place at the Watkins Glen International Speedway. A proper lineup announcement — featuring 80+ acts – is expected in the next two weeks.

Meanwhile, Santana, Ringo Starr, The Doobie Brothers, and Edgar Winter Band are scheduled to perform at Bethel Woods Music and Culture Festival. Also coming in celebration of Woodstock’s 50th anniversary, the four-date event takes place on the same dates (August 15th-18th) and at the same site of the original Woodstock festival.