"This retirement is solely based on health and safety" 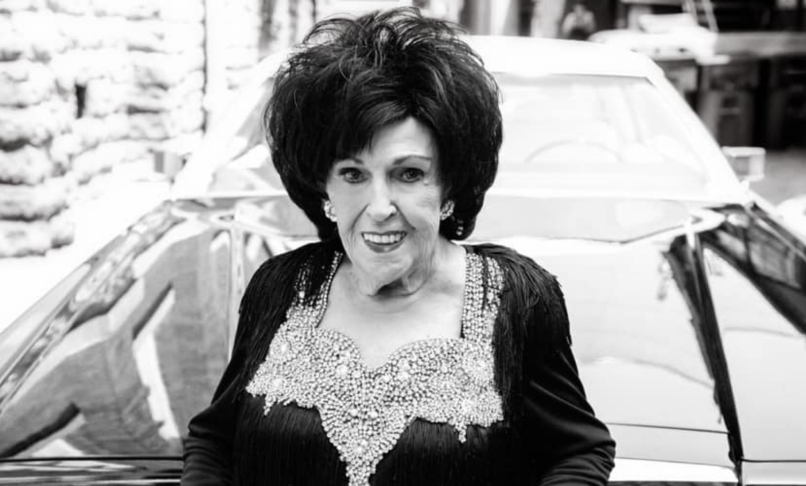 Wanda Jackson has announced her retirement from touring.

The 81-year-old rockabilly disclosed her decision in a statement posted to Facebook: “This retirement is solely based on health and safety. It has been a wild ride. Thank you all for all the years of continued fandom and support. This is not the end, just the beginning of a new chapter.”

“Join us as we congratulate the Queen of Rockabilly on over six decades of rip roaring live performances, priceless stories and countless shimmies,” the statement concluded.

In 2009, Jackson was inducted into the Rock and Roll Hall of Fame in the category of “Early Influence.” Most recently, she toured extensively behind her Jack White-produced 2011 LP, The Party Ain’t Over, and its 2012 follow-up, Unfinished Business, which was helmed by Justin Townes Earle.