Fun fact: Bertram didn't get too lost in the '60s 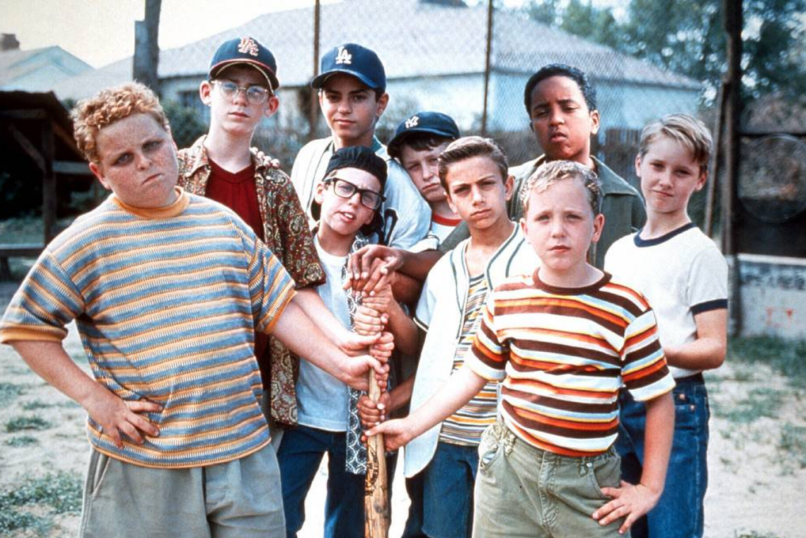 Get ready for more lazy days on The Sandlot.

Last summer, director and writer David Mickey Evans announced that he was working on a prequel to his 1993 baseball classic. Those plans have changed, apparently, as it’s being reported he’s since pivoted into a sequel series that will reunite the original cast.

How so? Well, as Evans told The Rain Delay podcast (via Geek Tyrant), he wants to turn the clock up from 1962 to 1984, where our favorite neighborhood rascals will now be parents with kids of their own. Whether offspring of The Beast is involved remains unclear.

(Read: The Top 10 Baseball Films of All Time)

With Gelt involved, it’s now obvious that Bertram clearly didn’t get too lost into the ’60s, which should be a relief to any of the fans who thought he either a.) died in Vietnam or b.) OD’d on some of that Flower Power shit. Even so, Evans is well aware he’s already written the end game for each of these characters, and the fun will be seeing how they grow into those roles. In other words, expect some hot MLB deals for Benny.

The original film was set in 1962 and centered around the hijinks of a group of boys who played baseball at a sandlot. The film spawned two direct-to-video sequels: 2005’s The Sandlot 2 and 2007’s The Sandlot: Heading Home, the latter starring Luke Perry.