The Cranberries share new track “Wake Me When It’s Over”, off Dolores O’Riordan’s final album: Stream

The latest single off the Irish rock act's forthcoming LP, In the End 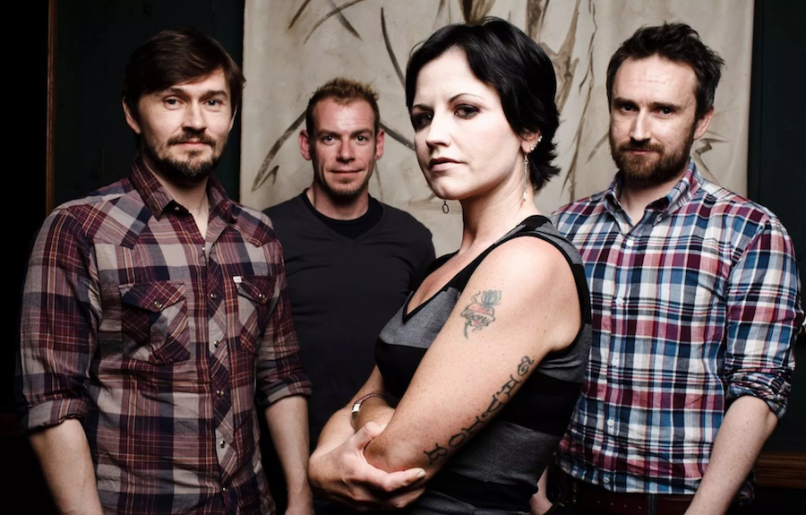 On the one-year anniversary of Dolores O’Riordan’s death, The Cranberries announced their eighth and final studio album, In the End. Due out on April 26th via BMG, the forthcoming LP was produced by longtime collaborator Stephen Street and features previous singles “All Over Now” and “The Pressure”. Today, the Irish rockers are back with another sample of the LP, “Wake Me When It’s Over”.

The laidback number is built around a demo O’Riordan recorded, with the band working with Street to layer sounds around her distinctive voice for a classic Cranberries tune. Describing the song in a press release, the band’s Noel Hogan said, “It’s a fun song to play and it’s bright and quite uplifting. It’s very much a classic Dolores song with a soft verse and a massive chorus.”

In the End was largely recorded prior to O’Riordan death, with the group moving forward with its release as a way to honor their frontwoman. Explained Noel Hogan,

“We knew this had to be one of the, if not the, best Cranberries album that we could possibly do. The worry was that we would destroy the legacy of the band by making an album that wasn’t up to standard. Once we had gone through all the demos that Dolores and I had worked on and decided that we had such a strong album we knew it would be the right thing and the best way that we could honour Dolores.”

The effort follows The Cranberries’ 2017 album, Something Else, and last fall’s 25th anniversary reissue of Everybody Else is Doing It, So Why Can’t We?. Pre-order In the End here, and grab more of band’s catalog on vinyl and other physical formats here.