"The dominant emotional response to this music is joy and empowerment" 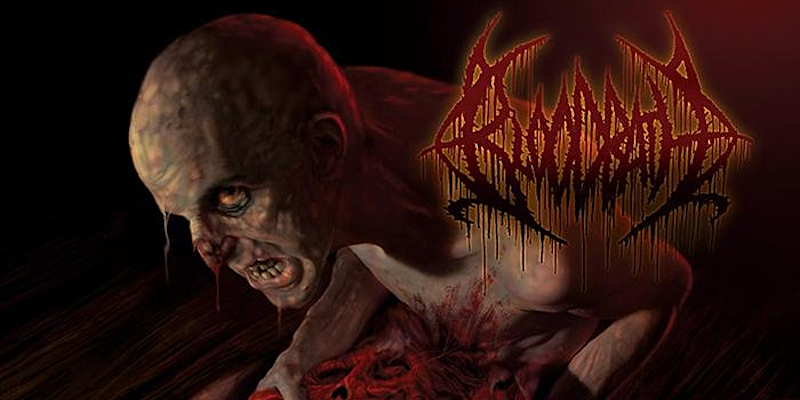 These days, people all over the world are asking themselves, “Does it spark joy?” — thanks to neat-freak Marie Kondo of the Netflix show Tidying Up — and it appears that the answer for those listening to death metal music is a resounding “yes.”

According to BBC News, a new study by the music lab at Sydney, Australia’s Macquarie University shows that listening to death music inspires joy, and not violence.

The study, which was conducted by Professor Bill Thompson and his research staff, involved asking 32 death meal fans and 48 non-fans to listen to death metal or pop while viewing unpleasant images. The songs that were used were Bloodbath’s cannibalism-inspired track “Eaten” (off their 2004 album Nightmares Made Flesh) and Pharrell Williams’ feel-good song “Happy.”

The experiment, described as “binocular rivalry,” set out to measure how much the participants’ brains noticed violent scenes, and to determine how their sensitivity was affected by the music they were hearing. Each participant was shown a violent scene and a neutral scene while listening to both “Eaten” and Happy”.

And the result? “The [death metal] fans showed the very same bias towards processing these violent images as those who were not fans of this music,” revealed Thompson.

Thompson also went on to say, “[Death metal] fans are nice people. They’re not going to go out and hurt someone.” He continued, “Many people enjoy sad music, and that’s a bit of a paradox — why would we want to make ourselves sad? The same can be said of music with aggressive or violent themes. For us, it’s a psychological paradox — so  we’re curious, and at the same time we recognize that violence in the media is a socially significant issue.”

The professor added, “If fans of violent music were desensitized to violence, which is what a lot of parent groups, religious groups and censorship boards are worried about, then they wouldn’t show this same bias. But the fans showed the very same bias towards processing these violent images as those who were not fans of this music.”

He concluded, “The dominant emotional response to this music is joy and empowerment. And I think that to listen to this music and to transform it into an empowering, beautiful experience — that’s an amazing thing.”

Interestingly, the BBC contacted current Bloodbath singer Nick Holmes about the study, and he said, “We don’t have any issue with [our music being used in the experiment]. The lyrics are harmless fun, as the study proved.”

Holmes added, “The majority of death metal fans are intelligent, thoughtful people who just have a passion for the music. It’s the equivalent of people who are obsessed with horror movies or even battle re-enactments.”

So, the next time you’re looking to spark some joy, blast some Bloodbath or Cannibal Corpse at full volume. The full findings of the study are published the Royal Society Open Science journal.