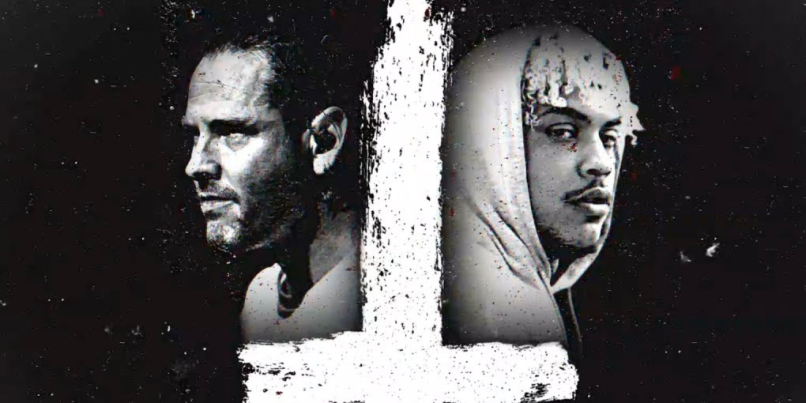 Last month, we reported that Corey Taylor had collaborated on a track with UK rapper Kid Bookie, after the rhyme-slinger hit up the Slipknot frontman on Twitter.

To quickly recap, Bookie tweeted that the Slipknot track “Wait and Bleed” was as iconic as System of a Down’s “Chop Suey!”, and later direct tweeted Taylor, saying, “I gotta work with you before both of us leave this earth.” Much to Bookie’s surprise, Taylor responded, and before you knew it, the two were collaborating on a track.

Now, the fruits of that Twitter exchanged have been unveiled in the form of the song “Stuck in My Ways”, which has Taylor showing off his rap skills, as the metal vocalist chimes in with his own verses at around the 2:30 mark (listen below).

In a message on Instagram, Bookie wrote of the track, “This wasn’t for the culture, it’s for the world, infinite love to my brother @coreytaylor because we created an absolute monster and I’m for ever grateful for the love and more dude for real, if we perform this prepare for the world to implode 😅, shout out @lewiscullen on the production, wizard beyond means, thank you to @jon_e_clayface for absolutely KILLING those riffs, a weekend session and you helped contribute to a beautiful moment on the planet, thank you to @olahbliss for adding the most aggressively sweet BV’s known to man kind, @denmarkstreetstudios for the sexiest mix ever, eternally grateful my love and most importantly.. THE FANS AND SUPPORTERS CAUSE WE AINT SHIT WITHOUT YOU, WORD!”

Taylor lent his talents to the track during a busy time for Slipknot. The band is gearing up for tours of Europe and North America, and will release their much-anticipated new album on August 9th. Tickets for their upcoming shows are available here.

Recently, Slipknot announced that they were parting ways with percussionist Chris Fehn after he filed a lawsuit against Taylor, Shawn “Clown” Crahan, and several Slipknot-related parties over an alleged breach of fiduciary duties.