Ferry, Andy Mackay, and Phil Manzaner will perform live for the first time in eight years 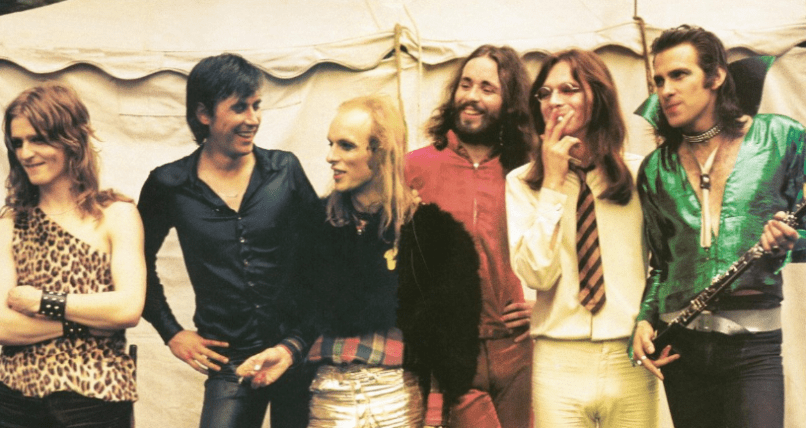 This weekend’s Rock and Roll Hall of Fame induction ceremony will play host to at least one major reunion, as Roxy Music frontman Bryan Ferry will reunite with multi-instrumentalist Andy Mackay and guitarist Phil Manzanera for their first live performance in eight years.

The trio will be accompanied by a selection of musicians who have played with Ferry and Roxy Music throughout the years, including Chris Spedding, Neil Jason, and Fonzi Thornton, according to a press release. Unfortunately, “due to other commitments,” Roxy Music members Paul Thompson and Brian Eno will not be in attendance.

Roxy Music will be inducted into the Rock and Roll Hall of Fame as part of a class that also includes Radiohead, The Cure, Janet Jackson, Stevie Nicks, Def Leppard, and The Zombies during Friday’s ceremony, which will take place at the Barclays Center in Brooklyn, New York. A TV broadcast of the ceremony will air on HBO at a later date.

Beginning in May, Ferry will resume an extensive world tour which will see him play songs from Roxy Music’s Avalon in addition to other solo and Roxy hits.” The North American leg runs from late July through early September, and you can get tickets here.

Listen to Ferry discuss the 45th anniversary of Roxy Music’s debut album and more during an episode of Kyle Meredith With… from early 2018: