The musician's wife was also slain at their home in Oklahoma 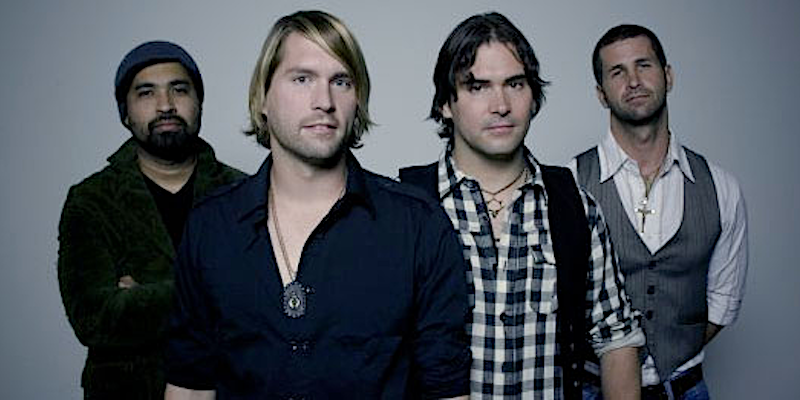 Tragic news out of Oklahoma, where Mike Walker, drummer of hard rock band Aranda, and his wife, Rachael, were allegedly murdered by their own teenage son early Monday morning.

According to Oklahoma’s News 9, Elijah Walker, 19, was arrested after his brother called police upon hearing gunshots in their home at around 2 a.m. He is charged with two counts of first-degree murder.

Aranda formed in 2001, led by brothers Dameon and Gabe Aranda, and released their self-titled debut album in 2008. They’ve released a total of three studio albums, most recently 2015’s Not the Same, and have had seven singles land in the Top 40 of Billboard’s Mainstream Rock chart. Their song “All I Ever Wanted” was later covered by pop star Kelly Clarkson.

Walker, who was 50 years old at the time of his death, joined Aranda in 2004. He was remembered by his bandmates in a Facebook post:

“Today we lost our band mate, our brother, and our best friend. For over 15 years Mike Walker toured the country with us impacting countless lives everywhere he went. His sense of humor was endearing. He made everything from playing drums to making people fall in love with him effortless. He was so easy going but for those that knew him well there was an intense spiritual depth behind the man. We will miss his laughter and his insatiable appetite for all “band cuisine.” Most of all we will miss his beautiful spirit. We will be in continuous prayer for his family and loved ones. May he and his beautiful wife Rachael rest in peace. Love you forever.”

Jenny Wagnon of the Edmond Police Department told News 9, “We don’t know exactly what led up to this, and that’s what we’re working with the suspect on trying to get more information from him. The details of his statement we’re not ready to release, but we are confident he is the only suspect.”

Our condolences go out to Mike and Rachael Walker’s family and friends during this difficult time.