Plus, watch the music video for lead single, "Sanity" 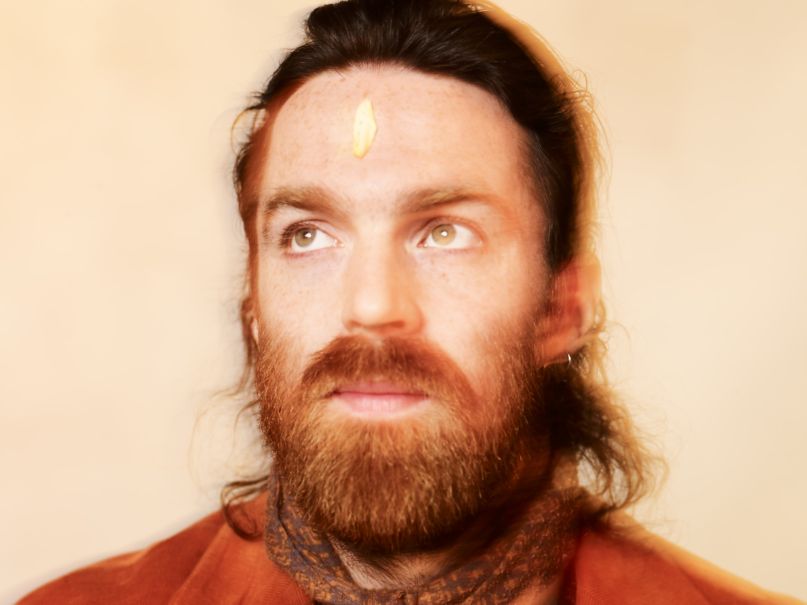 Nick Murphy is ready with the follow-up to his 2014 debut, Built on Glass, which was released under his former Chet Faker moniker, and his most recent effort, 2017’s Missing Link EP. Titled Run Fast Sleep Naked, the full-length album is due out on April 26th via Downtown Records. Paired with the announcement, the Australian producer and musician has released a music video for the sophomore LP’s lead single, “Sanity”.

Co-produced by Dave Harrington, the vocals for the collection were captured all around the world during the last four years. For the record, Murphy found “spaces and environments that most inspired him,” ranging from his grandmother’s living room to a studio in Tokyo to a New Zealand rental home while on vacation with his family. During this period, the musician began a process of intense self-examination, using Joseph Campbell’s writings to question his role as an artist in modern society. The instrumentation for the album was later recorded at Brooklyn, New York’s Figure 8 with help from over 15 musicians and a full orchestra.

As Murphy explained in a statement,

“It’s almost like I was finding different shapes and colors from around the world, and then bringing them back and putting them all together… If you sit in one space for a long period of time, you get settled and stop experiencing the world in a new way… There’s a kind of power in leaping into the void without set structures and systems in place… At some point I realized there was a path I could continue on where I could put things forward as a way to boost myself up, or as a gain to my ego, but that’s not true to the whole purpose and role of the artist.”

Murphy has also released Run Fast Sleep Naked’s lead single, “Sanity”, which was written at Rick Rubin’s Shangri-La studio. The feel-good track highlights the singer’s soulful vocals and creates a syncopated beat with upbeat piano riffs and crisp backing harmonies. Watch its new music video, which was filmed on the Canary Islands and directed by BabyBaby, below.