The shows mark Metallica's first-ever headlining stadium gigs Down Under 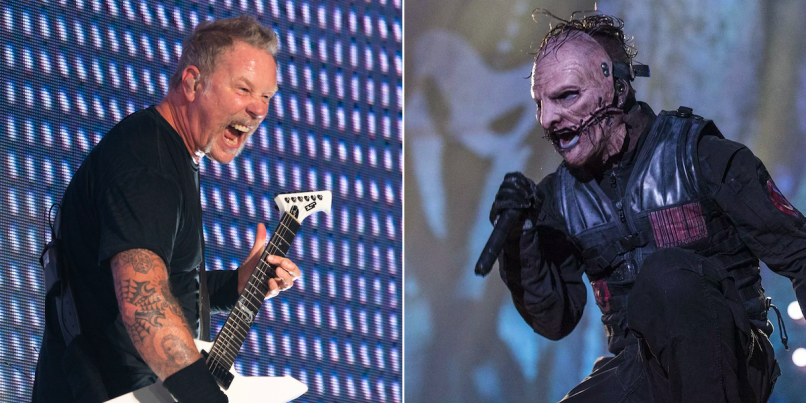 Two of metal’s biggest acts are teaming up for a tour Down Under, as Metallica will headline six-date jaunt in October with special guests Slipknot.

The tour kicks off October 17th in Perth, Australia, and ends with a Halloween show on October 31st in Aukland, New Zealand. Tickets go on sale March 18th to the general public, with fan club pre-sales beginning March 12th. See the full itinerary below.

“This trip represents another new adventure for us during the WorldWired tour,” stated Metallica. “It will be the first time we have ever headlined stadiums in Australia and New Zealand. To help us celebrate, our friends in Slipknot will be joining us for the journey.”

[In Photos: Metallica Bring Their WorldWired Tour to Philadelphia]

Both bands will be road warriors leading up the trip Down Under. Metallica are currently in the midst of a North American tour leg that will be followed by an extensive European trek with Ghost. You can get tickets here.

Slipknot, meanwhile, just announced a North American summer trek, dubbed “Knotfest Roadshow”, which also features Volbeat, Gojira, and Behemoth. Prior to that, Slipknot will be rocking the European festival circuit in June. You can get tickets here.