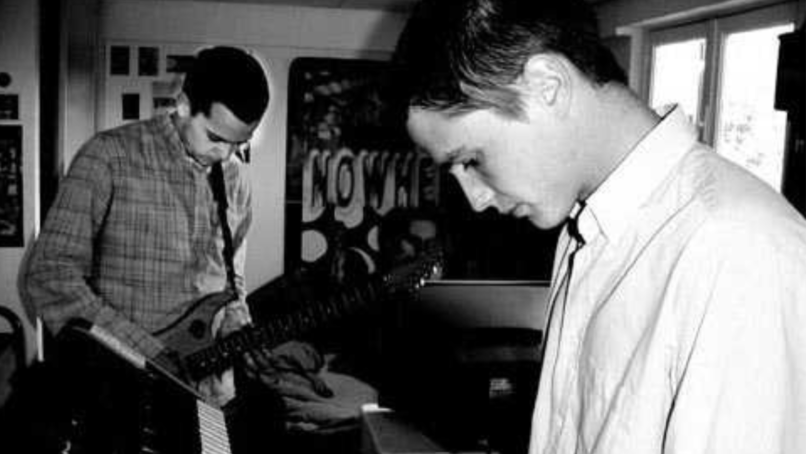 Almost a year ago, M83 announced that original members Anthony Gonzalez and Nicolas Fromageau would reunite to compose the soundtrack for French film Knife + Heart. Now, they have given the score a release date and previewed the collection with a new track dubbed “Karl”.

M83 is frequently thought of as a solo effort by Gonzalez. However, Fromageau helped co-found the group in 2001 and remained active during their first few years before he eventually left to form his own band Team Ghost. The forthcoming work marks the French electropop duo’s first collaboration since Fromageau’s final record with the band in 2003, Dead Cities, Red Seas & Lost Ghosts. It also follows up M83’s last studio album, 2016’s Junk, and serves as the project’s third soundtrack to date.

The soundtrack is due out digitally on March 8th, with a physical release — including on blood-red double vinyl — following on April 26th. “Karl” showcases the eerie nature of the collection, starting with a sparse harp intro that transitions into a pulsating and dramatic composition. Stream the single below, and pre-order the album on M83’s website.