Natalie Portman takes off for the void in the Lucy in the Sky teaser trailer: Watch 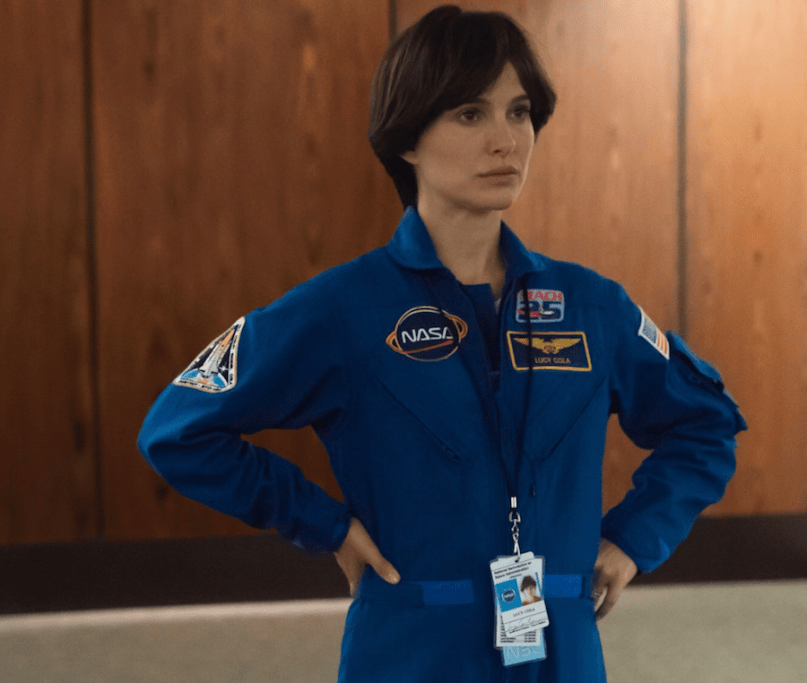 Lucy in the Sky (Fox Searchlight)

As film technology continues to progress, one of its most consistent uses has been the ability to more faithfully visualize the infinite abyss of deep space. From Gravity to First Man to any of the recent glut of lower-budget space thrillers, we’ve become fascinated anew with humanity stuck in the most inhumane place it could ever possibly be.

However, most of those have been pretty straightforward — if not scientifically inaccurate — takes on the subject. By contrast, the first teaser trailer for the upcoming feature Lucy in the Sky appears to offer something a little less conventional and a lot more curious about what an extended stay in deep space would do to the human brain.

(Read: 10 Most Anticipated Directorial Follow-Ups of 2019)

Fargo and Legion showrunner Noah Hawley will make his big-screen directorial debut with the film, which he also wrote and produced. It follows Natalie Portman as Lucy Cola, an astronaut who returns from a lengthy space mission and begins an emotional and psychological spiral, disconnected from her family and from Earth itself.

The stellar (we’re so sorry) cast also includes Zazie Beetz, Jon Hamm, Ellen Burstyn, Dan Stevens, and Colman Domingo. Reese Witherspoon is also onboard as a producer. Lucy in the Sky doesn’t yet have a release date as of this writing, but in the meantime, take a first look at Hawley’s sure-to-be-notable debut.