The Cranberries on Saying Goodbye to Dolores O’Riordan 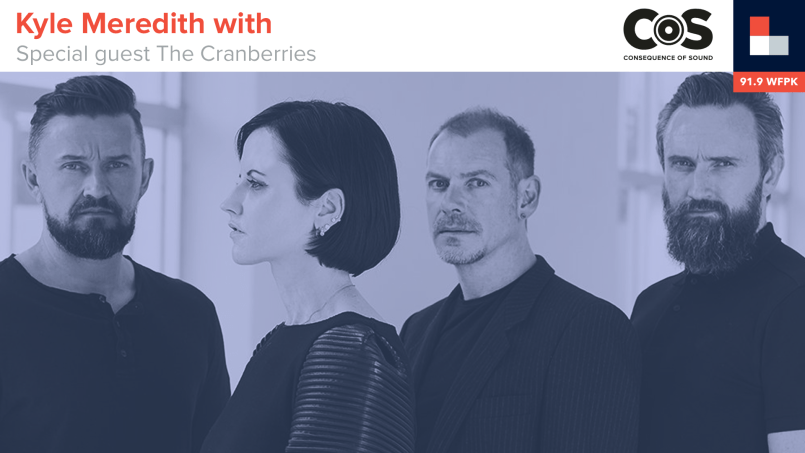 Kyle Meredith With The Cranberries

On today’s Kyle Meredith With…, Noel Hogan of The Cranberries shares what it took to put together their final record, In the End, and how many of its songs now carry new meanings beyond how they were intended when Dolores O’Riordan wrote them. He also discusses the possibility (or lack thereof) of working with another singer for live shows in the future, the upcoming reissue of No Need to Argue, and why Woodstock ’94 was one of the band’s greatest shows ever.

Buy: Check out vinyl from The Cranberries here.