The title track to the band's forthcoming album, due out in April 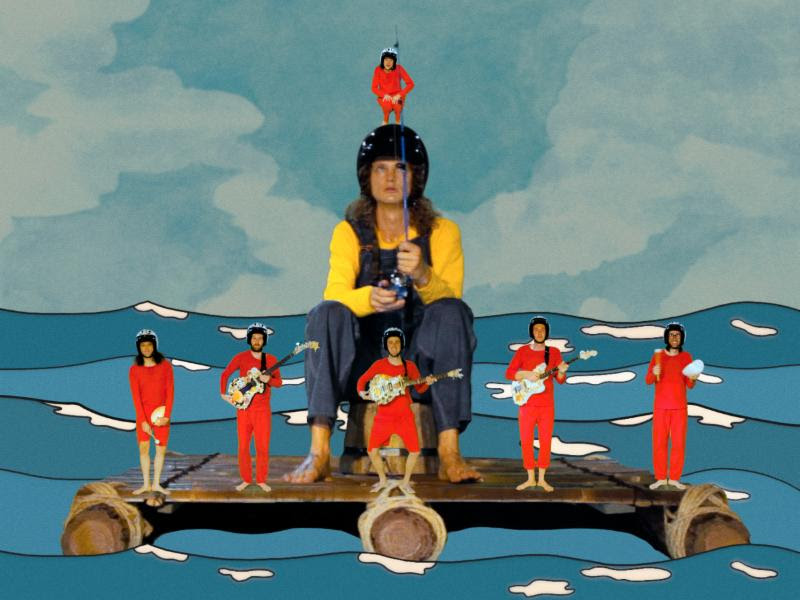 Earlier today, the mighty King Gizzard & The Lizard Wizard announced the release of their new album, Fishing for Fishies. Now, they’ve unveiled the album’s title track along with a music video directed by Jason Galea. Watch it below.

“We tried to make a blues record,” frontman Stu Mackenzie says of the album in a statement. “A blues-boogie-shuffle-kinda-thing, but the songs kept fighting it – or maybe it was us fighting them. Ultimately though we let the songs guide us this time; we let them have their own personalities and forge their own path. Paths of light, paths of darkness. This is a collection of songs that went on wild journeys of transformation.”

Fishing For Fishies is out April 26th via ATO/Fightless Records. Previously, the band released “Cyboogie” as the album’s first single.