Ahead of his tenth studio effort, Fever Breaks 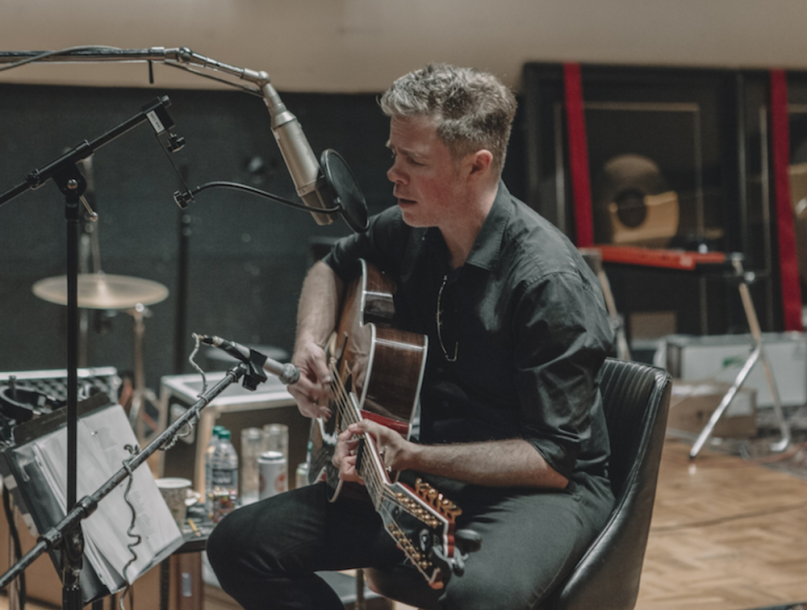 Josh Ritter returns next month with Fever Breaks, his tenth album overall and follow-up to 2017’s Gathering. The 10-track collection was produced by four-time Grammy winner Jason Isbell and features his band The 400 Unit.

Already Ritter has teased the record with “Old Black Magic”, a must-hear tune we promptly added to our regularly updated New Sounds playlist. Today brings a second offering in “I Still Love You (Now and Then)”.

Born and raised in Idaho, Ritter nurses a broken heart here, as he remembers an old love who has since moved on with her life and started a new family. “When the night falls over all of everything that’s been/ And everything we were/ And cannot begin again/ I still love you now and then/ When I think of ya,” sings a doleful Ritter.

Fever Breaks officially hits stores April 26th. In anticipation, add to your vinyl collection by stocking up on Ritter’s past releases.

Ritter will support the new LP with a North American tour that kicks off this weekend. Snag your tickets here.

On a recent episode of Kyle Meredith With… the folk troubadour spoke at length about Fever Breaks, as well as reflected on his time spent collaborating with music legends Bob Weir and Joan Baez.